Winner of season six of Love Island, Paige Turley is a reality television star and influencer with nearly 2 million followers on her Instagram page.

Back in 2020, Turley entered the Love Island villa alongside her fellow Islanders. In the dating reality show, young singles try to find love while living together in a luxury villa. She lived in the house for the following six weeks, coupling up with Finley Tapp early on in the show and eventually going on to win the series. This series was the first winter edition of the show and was filmed in Cape Town, having previously been filmed in Spain during the summer. Since leaving the show, Turley has gone on to have a successful career in the spotlight, working with brands and making public appearances. She now has nearly 2 million followers on her Instagram page where she posts updates from her life, brand collaborations, behind the scenes photos and updates from her life with Finley. As well as being a television personality Turley is also a singer, having reached the semi-finals of Britain’s Got Talent and released a top 5 single with The House and Garage Orchestra in 2020, Movin’ Too Fast.

Having worked with brands including Nasty Gal, Shreddy and Shiseido, Turley’s career continues to grow with public appearances and singing performances at venues across the UK. 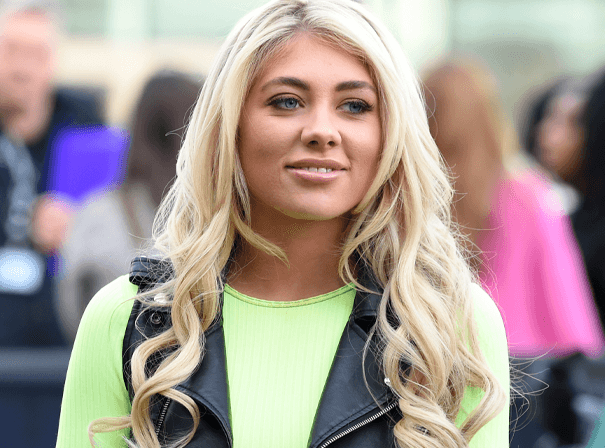