Pak Jong-ju is a world-class athlete who competes internationally for North Korea. He was born in 1997 and weighs 148 lb, competing in the Featherweight class of -67 kg. His club is the April 25 Sports Club. In 2012 he was competing internationally coming fourth at age 15 in the Asian Youth Championships. The next year 2013 he was second at the IWF Youth World Championships.

At the age of only 17 his ability was demonstrated, as he was the gold medallist at the 2014 Summer Youth Olympics in the 62 kg group. In 2015 he won gold at the IWF Junior World Championships and in the next year he was second. In the 2017 Asian Junior Championships he was first in the 69 kg group with a Total of 312 kg. In 2018 he moved into the 67 kg division when the categories were re-organised by the IWF.
Competing as an adult Pak Jong-ju has continued to achieve at a top level.

More recently in 2019 he was first in the IWF World Cup in Fuzhou with a Total of 318 Kg. This was a qualifying event for the Summer Olympics now deferred till 2021. In the World Weightlifting Championships 2019 he created drama by loading 188 kg on to the bar setting a world record and winning a clean and jerk gold. In the 2019 World Championships in Pattaya he got a bronze and in the Asian Championships in Ningbo he again took a bronze, further establishing himself as a key competitor on the weightlifting international stage. 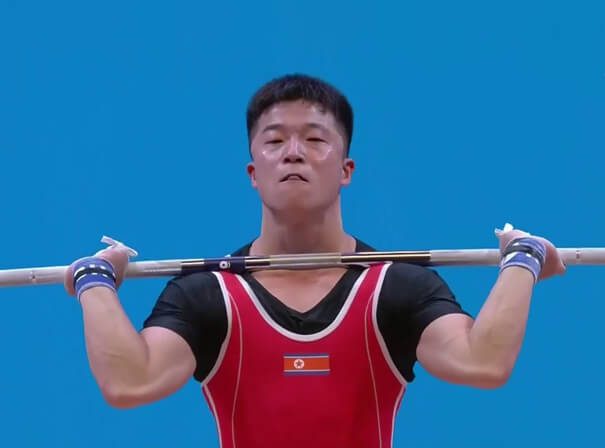