Multi-gold-medal-winning adaptive rower Pam Relph MBE is best known for her success in major LTA Coxed Fours races — she won a Paralympic or World Rowing Championship medal every year between 2011 and 2016. She has suffered from psoriatic arthritis since childhood and has worked as an ambassador for Arthritis Research UK. She was awarded her MBE in 2013 for services to rowing. Now married and going by the name Pamela Jones, she is retired from sports, has relocated to the United States, living in Vienna, Virginia, and helps to run a sustainable, organic farm called Gathering Springs in Loudoun County.

Relph was born a world away from Virginia farmland in the Buckinghamshire garden town of Aylesbury in November 1989. She attended the local John Colet School, who have since named one of their tutoring houses in her honours. Her plans for a career in the army were ultimatelty thwarted by the arthritis she developed aged seven. Instead, she studied Physics at the University of Birmingham and dedicated herself to adaptive rowing after being introduced to sport by her sister (and fellow Team GB rowing legend) Monica.

Relph’s first rowing success came at the 2011 World Rowing Championship when helped the British team to victory. The following year, they took gold at the London Paralympics, a medal they successfully defended in Rio in 2016. They also won the World Rowing Championships for three years in a row between 2013 and 2015. Relph retired from rowing after the Rio Games and moved to America with her future husband. She has lived and worked there happily ever since. 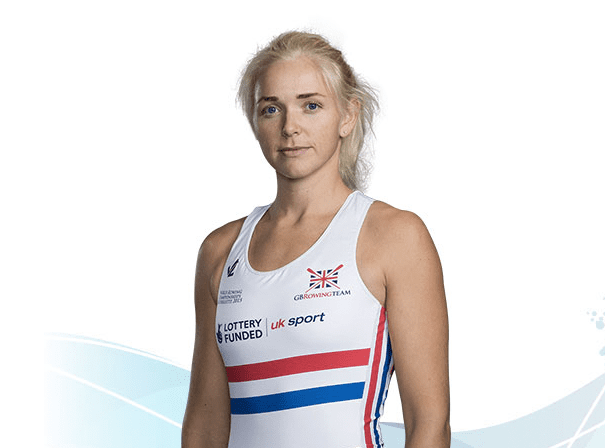