Paola Paulin is a Mexican-Colombian actress, model and producer best known for her role in Ballers and her hit podcast The Next Ten. A natural performer and captivating personality, Paulin has experienced a quick rise to fame after taking a leap of faith and joining the industry in 2012.

When she isn’t on camera, Paulin has been trying her hand at producing and is credited as executive producer on the upcoming crime film The Birthday Cake, starring Ewan McGregor, Aldis Hodge and Val Kilmer. A multi-talented personality, Paulin hosts the popular The Next 10 podcast with co-hosts Lindsay McCormick and Kate Edwards, on which they discuss personal growth and their careers with inspiring guests; notably, Paulin discusses her experience as a Latina in Hollywood.

Paulin has lent her beauty to dozens of campaigns, modelling for L’Oréal, Skechers, Bebe, Coca Cola, State Farm and Moroccan Oil. With over 100 thousand followers on Instagram, Paulin has curated a fan base eager to see her next move; a talented, diverse creator and performer, it seems Paulin can do anything she sets her mind to. 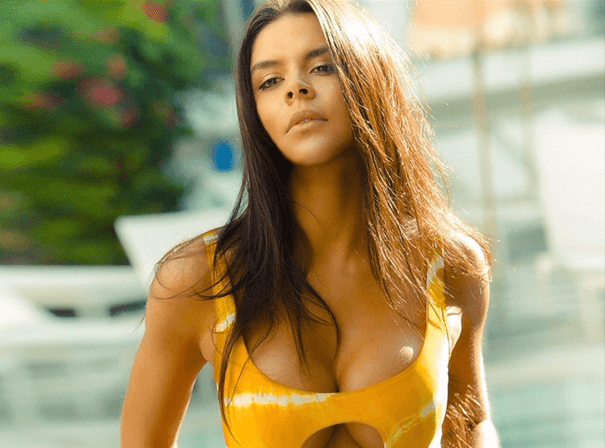