One of France’s most unique bands, Paris Combo is a musical group with a widely recognized eclectic style. Paris Combo combines French pop with various influences like gypsy jazz, cabaret, and Latino and Middle Eastern rhythms.

Formed in 1995, several members of the group including guitarist Potzi and former lead singer Belle du Berry collaborated on the closing ceremony for the 1992 Winter Olympics. Paris Combo then released their first official album in 1997, followed by the critically acclaimed follow-up, Living Room. The album led to tours of North America, Australia, and Asia, as well as several award nominations. In 2002, Paris Combo released Attraction, and their 2004 album Motifs was accompanied by a worldwide tour with a stop at the Hollywood Bowl in Los Angeles. After a brief hiatus, they returned to release their album 5 in 2013 to widespread praise and another sold-out tour. 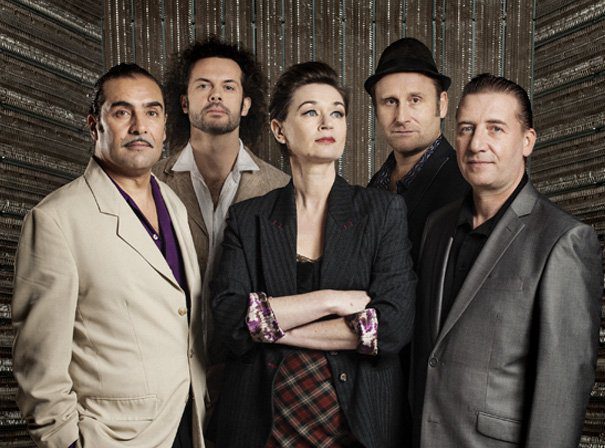