Right from the off, Pat Cash was a tennis player destined for the top. He impressed as a youth and in the early 1980s as a junior already began turning the heads of those in the know. By 1981 he was ranked and rightfully regarded as the best junior in the world, and a year later picked up his first major junior title at Wimbledon and also the US Open. It was also in 1982 that Pat turned pro, and it didn’t take long for him to pick up his first win – arriving later that year in the singles tournament at Melbourne. Pat was known as a hard server and great volleyer of the ball and his famous earring and checked headscarf were all part of his image, which became well known around the world.

The early successes continued to come in for Pat, forming part of a team that made it to the final of the Davis Cup in 1983, and was the youngest man ever to do so. He won the key matches he needed to and beat Sweden 3 – 2 overall, thus allowing him and his Aussie team mates to lift the cup. Just a year later, Pat managed to make it to the semifinal of the singles tournaments at both Wimbledon and the US Open. The former he lost to the mighty John McEnroe and the latter he lost to Ivan Lendl after a long fifth set tie breaker. In 1987 he went on the beat Lendl in the Wimbledon final and that marked his career highlight. 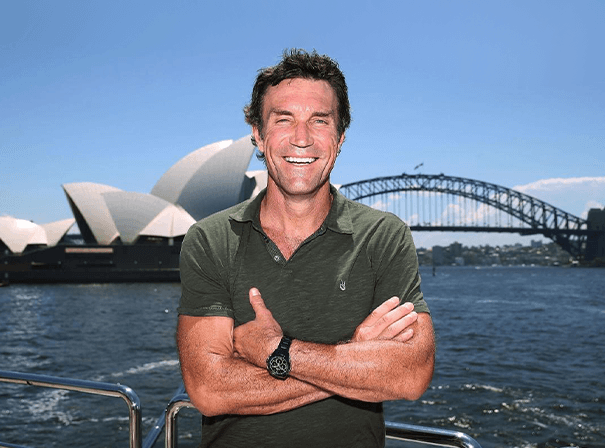