Pat Green is an American country star. With a long and storied career behind him, he is a pioneer of the Texas Country sound, which is distinct to the area, and has fused the traditional country style with a sound influenced by the mythology of the ‘outlaw’ He has become known for his seven albums, which includes the record Wave on Wave, which was an immediate success and became gold-certified.

Green was greatly influenced by his upbringing in San Antonio, Texas. He began his career like many young musicians, doing the rounds in Texas’ rich and thriving live music scene, playing gigs in many local venues and bars. After supporting country music legend Willie Nelson on tour, he was recognised as one of the most promising young music acts. He was eventually signed to major record label Universal/ Republic, with whom he released his debut album Three Days. It was at this point he cemented his emotional lyrical style and use of stunning guitar melodies.

He has since released several albums to critical and commercial success. He has won nominations for Best Country Song and Vocal Performance three times at the Grammys, for his debut album and Wave on Wave. Desiring to return to a more authentic, Texan style musically, he began releasing tracks independently in 2011. His album Home was an instant digital hit, and ranked No.5 on the Top Country Albums chart. 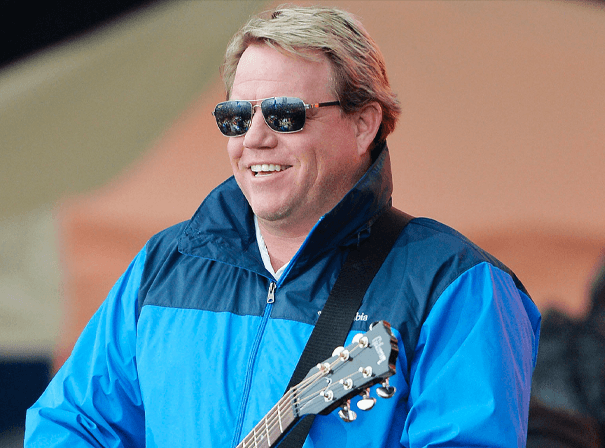