Pat McNamara (aka Mac) is a Special Operative with 22 years of experience, 13 of which were in 1st SFOD-D. He has many times been caught in live battles and so has extensive experience in hostile fire and combat zones in places like the Middle East and Eastern Europe. Now he uses all his many skills and great insight to train individuals at various different levels of combat training and marksmanship.
Working in the premier special missions unit, Pat became a first rate and hugely accurate marksman with lethal results and great tactical effectiveness. He has now shared his great skills and has trained all levels or marksmen from varsity level soldiers to police officers who work the streets and walk amongst civilians and have little or no time behind the trigger. His many years in the military have taught him much about marksmanship and he always stresses the importance of a continuous through process, chasing targets well and always shooting safely. Pat has also started his own marksmanship club and has attained NRA, CMP and USPSA affiliation, as well as running regular ISPC matches and putting on semi-annual championships in marksmanship in order to improve the fundamentals and competitive nature amongst people on the army. By the time of his retirement, Pat was a Sergeant Major and was the Army’s highest ranked hostage rescue specialist and has since gone on to write a book, TAPS aka Tactical Application of Practical Shooting. For any and all marksmanship trading days or informational speeches, Pat McNamara is the man you need. 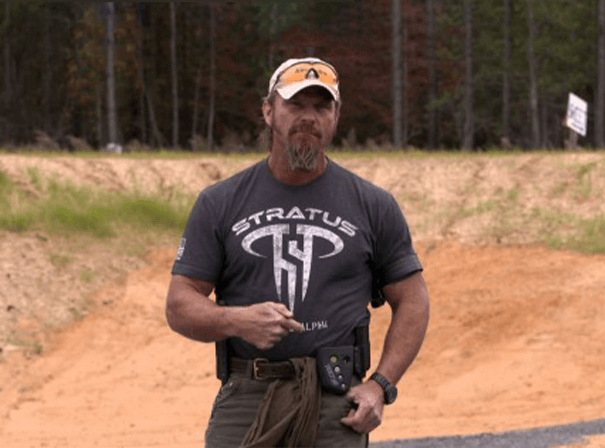