Patrick Cornett is a man of many talents: TLC fans know him from the hit show, Before the 90 Days, avid music listeners know him by his stage name, “DJ Skills,” who’s headlined clubs around the world, MMA fans know him as a professional fighter in the league, while Nevadans know him as the hero who ran into a burning building to save his neighbors.

Growing up in Kentucky, Cornett spent his childhood exploring music. And his practice definitely paid off: now, he’s booked DJ sets alongside some of the biggest names in hip hop, including 2 Chainz, ASAP Ferg, A Boogie, Lil Wayne, Travis Porter, and Young Thug, to name a few. He’s even headlined tours for Wiz Khalifa and Fetty Wap, touring sixty cities in the short span of four months.

Meanwhile, Cornett’s had a successful career as an MMA Fighter, achieving victory in eight matches, to date. Additionally, he’s had a successful run across reality television. His storyline on the “90 Day Fiancé” franchise became a fan favorite, which is why TLC brought him back for the televised specials “90 Day Fiancé: What Now?” and “90 Day Fiancé: Self-Quarantined.” Some of his other appearances include HBO’s Insecure, Steve Austin’s Broken Skull Challenge, and NBC’s popular series, American Ninja Warrior.

Outside of traditional fame, Cornett was recently in the news for his courage during an apartment fire. When his complex went up in flames, instead of gathering his belongings, he ran through the halls to make sure his neighbors were awake, and even ran back in when he saw a family was trapped. Although he lost everything, the public donated thousands of dollars to help him. 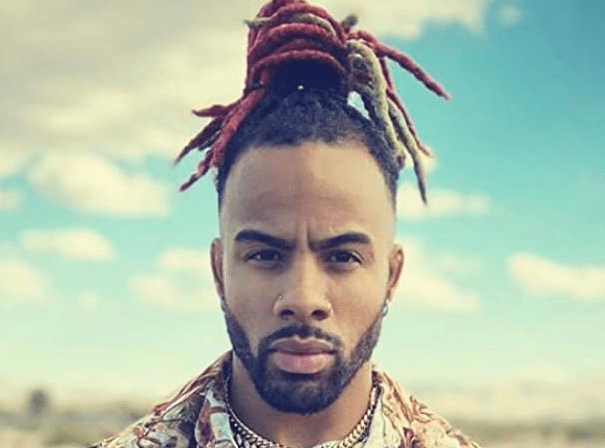