Former hockey player turned actor Patrick O’Brien Demsey is set for a bright future in the industry. His big break came in his debut feature film “Miracle,” where Demsey played hockey legend Mike Eruzione. In the role of a lifetime, Demsey brought an honest and realistic portrayal to the screen that was intensified by his experience on the ice. Before landing the role, Demsey could be found playing hockey at Fitchburg State College. Unknown to him then, the injuries that would end his career on the ice would lead to his exciting career on the screen.

Demsey’s greatest adventure was found on the Canadian film set that would later change his life. Training with the real Eruzione hockey team to play the man himself on film, was a dream come true for Demsey. The role lead to Demsey playing alongside the Hanson Brothers and Wayne Gretzky in celebrity hockey games in California. With other film credits including the role of Agent Cale in Marvel’s “Thor” and Fields in the long-running television series “Bones,” Demsey caught the acting bug for a time. Appearing in the sports feature film “Ice: The Movie,” Demsey played the role of Nick Grantham.

Off-screen, Demsey is a set sculptor – creating masterful props that give depth to the story that is brought to life on film. His work can be seen in the “Flash Gordon” commercial that formed WalMart’s Super Bowl commercial – Demsey is responsible for the jet-skis! 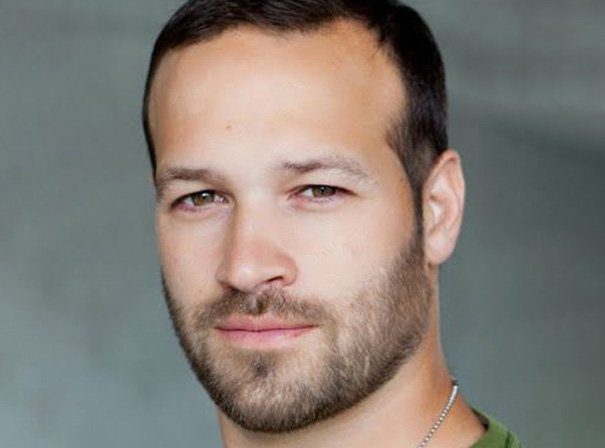