Now retired English cricketer Paul Collingwood was for many years an essential talent within the English ranks. He played in all forms of the games as well as domestically for a number of sides and now spends time putting his efforts and expertise back into the game as a coach. For any after dinner speaking events, charity dinners, sports awards or anything else, Paul Collingwood is a great speaker and ambassador who will alway inform and entertain all audiences.

Playing in various big Ashes games, Paul has won three She’s tournaments in all and as such when he retired in 2011 he do so on a real high. As well as being a fine batsmen, Paul was also a gifted fielder who was often found fielding at backward point or in the slips, while he also stood in as wicket-keeper on some occasions. Collingwood holds many great cricket records including being the most capped ODI player for England, he has the best bowling figures in an ODI by an England player (6/31 versus Bangladesh in 2005) and scored the fastest half century by an England player, 50 off 24 deliveries. As well as having amassed the second most career runs in ODI matches for England. Collingwood has chance both the England and Scottish sides (the latter of whom he re-joined during the 2015 Cricket World Cup) and then became assistant coach at Durham, leading them to a number of successes including the 2014 Royal London One-Day Cup. 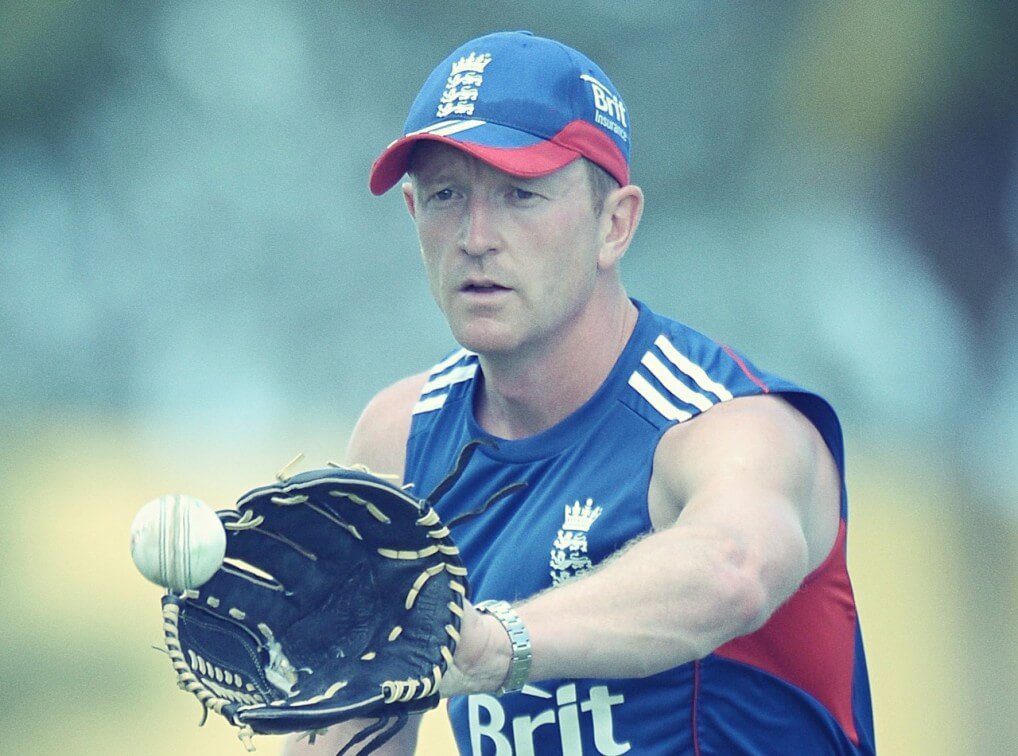