Paul Connolly is an investigative journalist, television presenter and documentarian with more than 15 years of experience in broadcasting. Specialising in undercover work, Paul has risked life and limb to unmask some of Britain’s most dangerous criminals and has even lived as an inmate in four of the toughest prisons on earth.

Today, Paul’s undercover operations have seen him infiltrate criminal gangs across the United Kingdom. His acclaimed and extremely successful documentaries have aired on Channel 5 in the UK, Netflix, the Discovery Channel, BBC Worldwide, Nine Network in Australia and TV3 in Ireland.
Now in its sixth season, Paul’s Channel 5 series has seen him go undercover in countless dangerous, yet gripping situations and all in the name of entertainment. Never one to shy away, Paul is notorious for his fearless confrontation methods and ability to hold criminals to account for their activities. To say his shows explosive, gripping and life-threatening, is an understatement.

In recent memory, Paul presented Inside The World’s Toughest Prisons, where he lived as a prisoner for a week inside four of the most dangerous prisons on earth. This series was first broadcast on Channel 5 in the UK, but is also available on Netflix. Now a renowned radio personality, established public speaker and event host, Paul Connolly has placed himself at the cutting edge of investigative journalism. 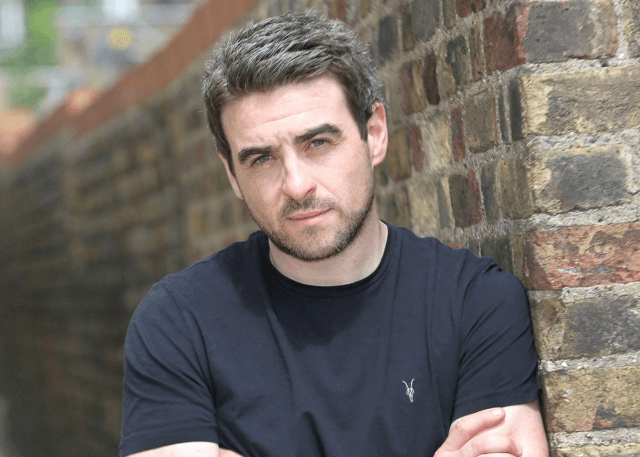