Inspirational shark attack survivor, author, speaker, TV host and actor Paul de Gelder has been named one of the top 10 speakers in Australia. He has appeared as a guest on every major TV talk show in Australia as well as many in America, and has hosted 12 documentaries for Shark Week on the Discovery Channel. He was also a guest trainer on the Biggest Loser Australia and was even featured in film star Will Smith’s “Bucket List! Facebook series as his shark diving mentor. De Gelder also joined an African anti-poaching team for NatGeo’s series Fearless, and has worked as an actor in a six part Australian mini-series.

De Gelder joined the Australian Army in his youth as a Paratrooper and continued to chase adventure wherever as he could throughout his life, also training as a Navy bomb disposal diver. But in 2009 trouble hunted De Gelder down when he was attacked by a 9ft bull shark whilst diving for the Navy, and he lost two limbs in the attack.

Leaving nothing to chance in his remarkable recovery, he fought through the pain and agony to smash the challenges ahead of him with the full support of an incredible medical team and the Australian public behind him. De Gelder described his incredible story in his bestselling autobiography Uncaged, and is also in-demand around the globe as a speaker telling the tale of his remarkable life. 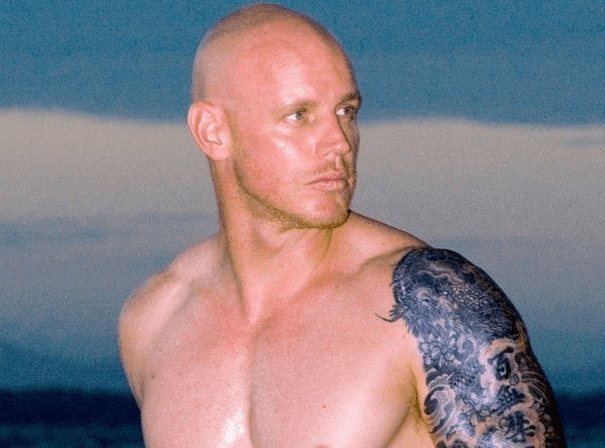