Paul McDonald is an American singer-songwriter from Huntsville Alabama who resides in Nashville, Tennessee. McDonald began his rise to fame appearing on the tenth season of American Idol, and has been the lead singer of the band Hightide Blues, renamed The Grand Magnolias in 2010. McDonald formed his band, The Grand Magnolias, before his appearances on American Idol – and therefore the band continued to grow alongside McDonald’s personal success.

McDonald especially likes to make use of social media, having over 30 thousand followers on Instagram, and on Twitter was the first American Idol contestant to reach 50 thousand followers on his official American Idol Twitter account, as well as the most popular American Idol contest in history. McDonald has reached a high-profile client list, including actress Nikki Reed from prestigious blockbuster Twilight, who he ended up marrying in 2011. McDonald continues to play in his band, The Grand Magnolias, and has upcoming tour dates for the band. The singer also has a great love of being a singer-songwriter, and participates in a singer-songwriting competitions, as he loves writing original music and lyrics – following in the footsteps of traditional country songwriting. 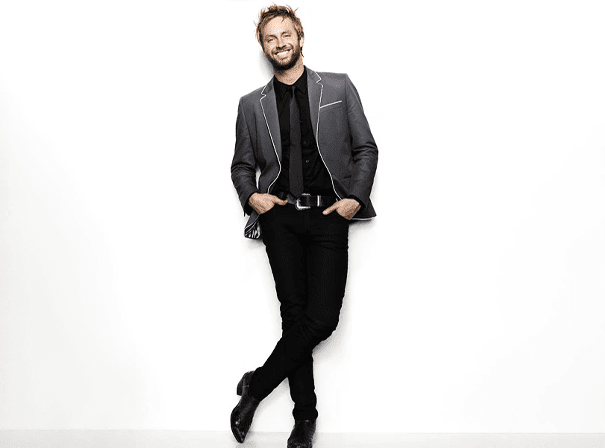