Wildlife photographer Paul Nicklen has contributed over 20 stories to National Geographic, and is the co-founder of conservation organisation SeaLegacy. Known for his extraordinary images that capture previously hidden worlds, he has been recognised with over 30 awards, including the World Press Photo and BBC Wildlife Photographer of the Year. He is the youngest person ever to have been inducted into the International Photography Hall of Fame.

Nicklen enjoyed an unusual childhood living among the Inuit in Canada’s Arctic region, and then explored a career as a biologist, from which he has gained a respect for and interest in these endangered environments. Specialising in underwater polar photography, he is experienced at working in inhospitable conditions, and has worked on many acclaimed stories as an assignment photographer for National Geographic Magazine. He has published several books including Polar Obsession, Spirit of the Wild, Seasons of the Artic and Born to Ice.

Nicklen’s work is widely credited as having brought crucial awareness to issues of conservation and climate change, and he frequently collaborates with filmmakers, conservationists and scientists to inspire action and ignite change on matters of global significance. In recognition of this work, he has been honoured with an Honorary Doctorate from the University of Victoria and the BioGems Visionary Award from the Natural Resources Defense Council, and was voted one of the 40 most influential nature photographers by Outdoor Photography Magazine. In 2014, he co-founded non-profit SeaLegacy, which seeks to encourage awareness of ocean conservation issues through photography and visual storytelling. 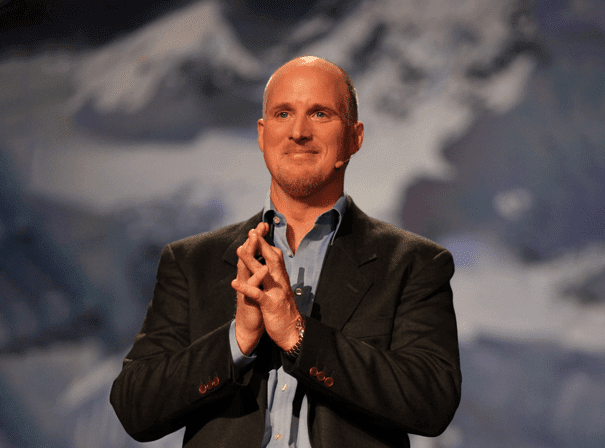