One of the many Soccer professionals we represent at MN2S is Paul Parker, a decorated defender who was a key part of Manchester United’s legendary side. As well as this Parker also got selected for England and never failed to do a fine job. For anyone planning an event or conference, looking for an ex player to inspire an audience or coach a corporate team, then Paul Parker, with his vast years of experience and true streak of professionalism is a popular choice. Parker played with several top Soccer sides during the 80s and 90s and most famously with Alex Ferguson’s Manchester United. He turned out 105 times for this side as well as 153 times for Fulham, for QPR, Chelsea and others, In all he played 404 times and netted 5 times form his position as right back.
Parker also had spells in management with Chelmsford, Welling United and as assistant at Folkestone Invictica and in 2009 he worked as a coaching consultant and game development officer for Soccer federation NT. As well as this, Paul has also develop fine media career and is a regular co-commentator on channels like Setanta, ESPN, Astro SuperSport in Malaysia, Mio Stadium and Channel NewsAsia in Singapore. He also writes for Yahoo Eurosport and was a pundit during the 2014 World Cup in Brazil. Paul Parker is comfortable in front of all audiences and is a popular sports personality who is available for a wide rang of engagements and functions. 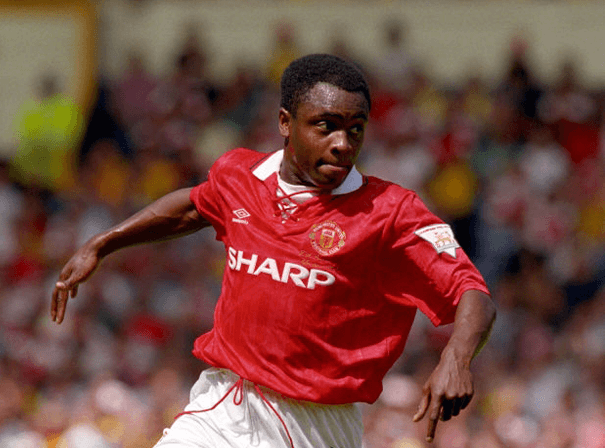