Rising young star Pedro Neto’s professional Soccering career is only a few seasons old, but he has already played for major clubs in Portugal, Italy, and England. He currently plays on the wing for Wolverhampton Wanderers and, in January 2020, became the first teenager to score a Premier League goal for the club (he’d previously set a similar record in Portugal). His young age helped him set another record in November 2020, when he became the first player born in the 21st century to play for Portugal.

Neto was born in Viana do Castelo in March 2000. Aged eight, he was signed by Primeira Liga side Sporting de Braga and joined their youth academy. He made his professional debut in 2017, appearing for Braga’s “B” team in the Portuguese Secunda Liga. On his debut for the senior team a week later, he became the youngest-ever Braga player to score in the Primeira Liga. Shortly afterwards, he went on loan to legendary Serie A side Lazio. However, he struggled to find favour and had to wait eighteen months to make his league debut.

His fortunes changed in August 2019 when he signed for Wolverhampton Wanderers, joining the large Portuguese contingent at the Premier League club. He made his debut in a Europa League tie and immediately endeared himself to the Molineux faithful by scoring one goal and setting up another. Shortly afterwards, he made his U-21 debut for Portugal, at the start of their European Championship Qualifiers campaign. In November 2020, he made his senior international debut, making history and scoring the opening goal in a 7-0 rout of Andorra. Expect big things from him at Euro 2021. 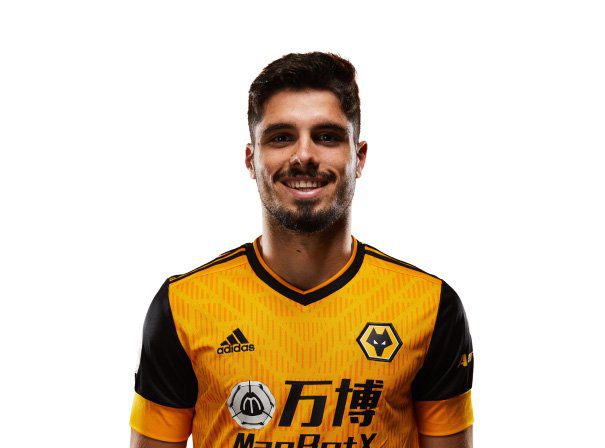