Penny Davidi is an Iranian-American chef best known for her exquisite food, of course, but also for her many appearances on major cooking and reality shows. She first gained exposure in 2011 when she won Food Network Star and then won Chopped All-Stars the following year. These victories led to her becoming a regular sight on Food Network shows, including Cutthroat Kitchen, Bar Rescue, Guy’s Grocery Games, and more. She also entered the world of structured reality, appearing in episodes of The Real Housewives of Beverly Hills and Vanderpump Rules. Her appearances in these two hit series helped to forge her friendship with Lisa Vanderpump and led to her becoming Executive Chef at Vanderpump’s then-new Pump Lounge as well as Menu Curator for another of her venues. Davidi is hugely popular on social media herself, boasting well over 170,000 followers on Instagram.

Davidi was born in Iran but raised in California. As such, she has the distinction of being the first Persian Jewish chef and businesswoman to star in major food and reality shows. It’s this distinctive heritage that inspires her Middle Eastern recipes. When she’s not cooking, appearing on television, or curating menus for reality stars, Davidi works as a culinary specialist and new business manager for major restaurant food distributor Sysco, helping them to remain one of the leaders in their field.

One of the surprising omissions from Davidi’s resume is a bestselling cookbook, but she promises that one of these in the works, and either way, she’s done more than enough to establish herself as one of the big names in American cuisine. 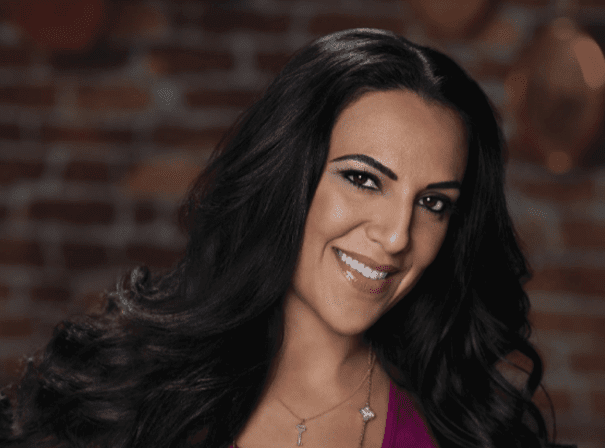