Persia White has been in the industry for almost three decades, contributing her work as an actress, a singer and an activist; being a Board Member of the Humane Society and co-founder of Echoed Images. Born in sunny Miami, Florida White always knew she belonged on the big screen and in music. Being first discovered by a talent scout roaming the tropical streets, White’s journey from her living room to the big screen happened in no time. She is best recognized in Girlfriends, The Vampire Diaries and Spoken Word.

White made her debut on the television screen in 1995 making an appearance on The Client, a crime thriller with a handful of nominations. She then made further guest appearances throughout the mid-90s on top-tier shows such as Golden Globe and Primetime Emmy award winning NYPD Blue as Margie, Malibu Shores, Saved by the Bell: The New Class, Sister Sister, and more. White achieved her first recurring character role as Denise Williams on Breaker High where she appeared in over forty episodes. She made her name known to all and stole the hearts of thousands as Lynn Searcy in Girlfriends. The Primetime Emmy nominated, BET Comedy award winning and NAACP award winning comedy series, which ran for 8 seasons, gave White much accreditation and success for her skills. She was also nominated for the ALMA Awards ‘Outstanding Female Performance in a Comedy Television Series’ with her time on the show.

Since her triumph in Girlfriends, White has achieved remarkable success in feature films throughout her acting career. She has starred in feature films like Cargo, Mafia, Black November and much more. Along with films, White made additional appearances on highly-rated television series CW’s The Vampire Diaries as Abby Bennett Wilson. The show has won numerous awards including People’s Choice Award and Teen’s Choice Awards. White can also be seen on critically acclaimed series, Will & Grace and Black-ish. 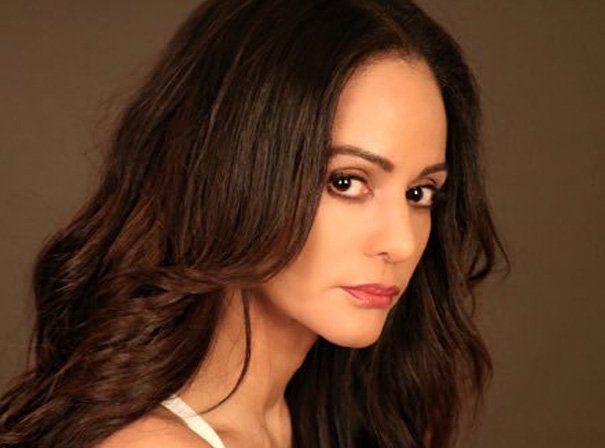