Londoner Peter Davison has worked in British theatre and TV for all of his career after studying at the Central School of Speech and Drama.

A recognisable face on the small screen Davison started out on in sci-fi series The Tomorrow People in 1975 before moving onto successful comedies Sink or Swim and Holding the Fort with Patricia Hodge. And then came Dr Who… Davison took up the role of the fifth Doctor in 1981 and became an immediate hit, with the ratings for the show picking up considerably. Davison remained as the time-travelling Doctor for three successful series before moving on as a confirmed fan’s avourite.

In the 1990s Davison starred in a string of successful TV shows such as Campion,Ain’t Misbehavin’and AVeryPeculiar Practice.But his performance in All Creatures Great and Small as Tristan Farnon was his most memorable with the whimsical comedy about country vets becoming a surprise hit. After appearances in Tales of the Unexpected and an adaptation of Wuthering Heights Davison took permanent roles in At Home With The Braithwaites, The Last Detective and Distant Shores between 2000 and 2010.

An accomplished stage actor Davison has appeared in various plays and West End productions including arole asKing Arthur in the Monty Python smash Spamalot. Most recently Davison can be seen on our screens in Law & Order UK and Gentleman Jack and still enjoys talking 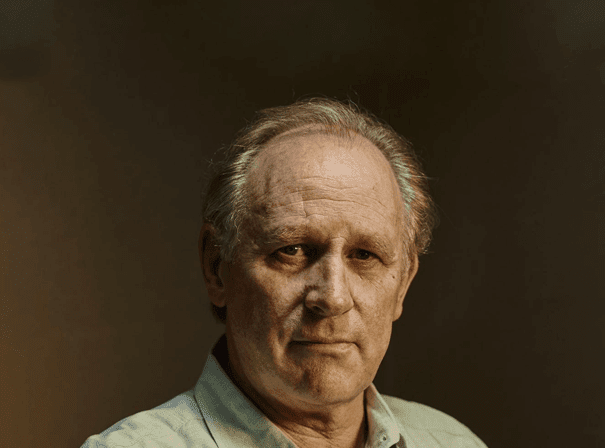