After growing up in Peats Ridge, FitzSimons embarked on an international rugby career that included seven appearances for the Australian national team. His first piece in The Sydney Morning Herald was published in 1987, and he became a full-time writer for the newspaper two years later. Known as one of Australia’s finest sports journalists, he also lends his voice to other political and local stories. He’s co-hosted radio programs and frequently presents his Five Minutes with Fitzy segment on Nine’s Sports Sunday. A versatile writer, he was Australia’s No 1 best-selling non-fiction author in 2001 and 2004 and has remained near the top of the list over the last decade. He’s penned biographies for some of Australia’s most prominent figures and written dozens of books on a variety of topics.

Currently based in Sydney, FitzSimons is married to former Today show host Lisa Wilkinson and has three children. He is involved in a variety of community organizations and has been Chairman of the Australian Republic Movement since 2015. A powerful voice in Australian politics, sports, and culture, FitzSimons is widely recognized as one of the nation’s most successful corporate presenters and media personalities. 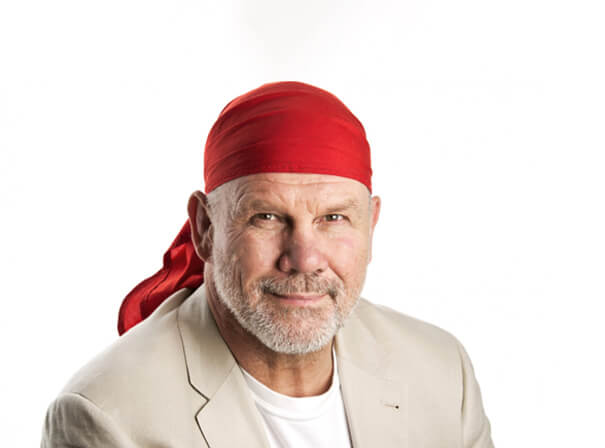