Peyton Parrish is a self-described country-pop singer, performer, film producer, and social media influencer. He is making a name for himself in the music industry by doing covers of popular songs, while concurrently developing his own original music.

Parrish hosts a popular YouTube page where fans can stream original videos by the musician including music videos, shorts, and cover songs. His channel has over 46 thousand followers. His music is also wildly popular on the music streaming platform Spotify where he has over 29 thousand followers and more than 212 thousand monthly listeners.

He released an album in 2020 called, “Cowboy Man,” which features 29 original songs. In 2021 he released the popular single, “Ragnarök.” Other popular songs include “Valhalla Calling,” “Battle Cries,” and his cover of The Cranberries “Zombie.”

Parrish`s cover of Assassins Creed Valhalla`s “My Mother Told Me” from the show Vikings based on the Islandic poem Egil’s Saga. The single is by far his most popular and has been streamed over 2.5 million times on Spotify.

Parrish can connect to his many fans via Instagram where he boasts over 53 thousand followers. He also has a fanpage on Facebook where he has over 83 thousand friends. Fans of the musician can contact him on Cameo where they can request specialized messages from Parrish. You can also catch him on Tik Tok where he has over 1.1 million followers and more than 8 million likes. 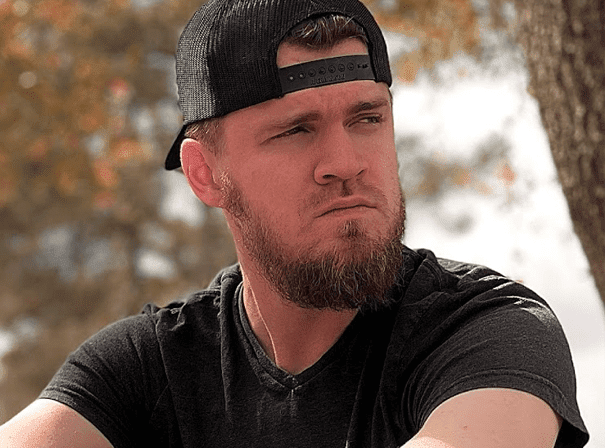