Phil Paquette is a widely renowned DJ, music producer, YouTube vlogger and content creator. He was born in Ottawa Canada and was a talented hockey player in his teens playing at a high standard for teams such as the Cumberland Grads. Due to injury he was forced to quit hockey, he felt that this difficult set back helped to shape him. Paquette went on to study criminology.

Phil became famous when with his brother Nick in 2016 he won the fourth season of ‘Big Brother’ Canada, the reality TV series. The two brothers acted as one House Guest swopping who took part in the competitions. They were nominated and evicted together. They said the experience of working together worked like relationship therapy and made them closer. They beat Kelsey Faith in a 7-2 jury vote. It was the first time in Canada siblings had won the series.

Phil has a large following on YouTube with vlogs on a range of subjects such as his travels around North America, how to deal with suffering and stress and habits that have changed his life. Phil runs Magnetic Stoic with advice on how to approach life and programs on topics such as breath work. 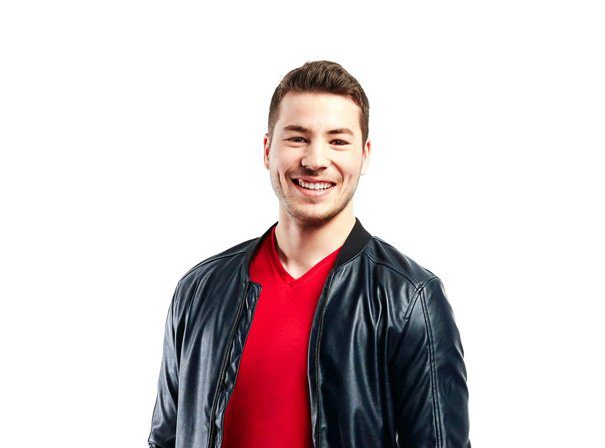