Phil Perry is an American soul and jazz singer who has now been releasing records for over 50 years. He first made a name for himself during the early 1970s as part of cult soul group The Montclairs, a band whose original records are still highly sought after by northern soul collectors. Since the early 1990s, he has pursued a solo career, releasing no fewer than 12 studio albums and scoring a US R&B number-one hit with a cover of Aretha Franklin’s ‘Call Me’. In recent years, he has increasingly moved into smooth jazz, and his 2015 album, A Better Man, hit the top of the US Contemporary Jazz Charts. He has also recorded with the likes of Bill Withers, Barbara Streisand, Bobby Womack, and Chaka Khan.

Perry’s first group,The Montclairs, released their debut single in 1969. During the 1970s, they released a string of singles, including the likes of ‘Hung Up On Your Love’, which are now regarded as cult classics by soul aficionados and have filled northern soul dancefloors since their release. After the group split, he recorded two albums for Capitol with former bandmate Kevin Sanlin before spending much of the 1980s as a session vocalist on songs that featured in some of the decade’s most important films, including Pretty in Pink.

In 1991, Perry released his debut solo album, The Heart of the Man, which featured the hit ‘Call Me’ and a duet with gospel legend CeCe Winans. The album hit the US R&B Top 20 and laid the foundations for a fulfilling solo career that continues to this day. 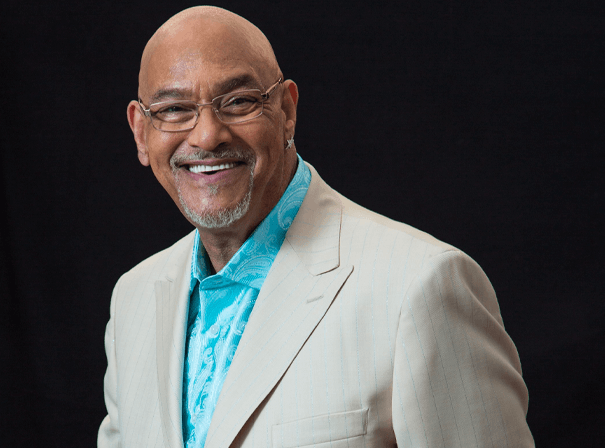