Phil Tufnell is a much loved former English cricketer turned TV personality available for a wide range of public appearances, brand endorsements and much more besides. Throughout his fine cricket career, Phil picked up many accolades including being Cricketer of the Year, playing in various World Cups, securing 42 Test wickets, 120 runs and 290 wickets for his county, Middlesex. Of course, Phil is currently a captain on the BBC’s highly popular They Think Its All Over, which regularly attracts over 6 million viewers.
In addition to this he continues to build his reputation on other TV programmes, including Blankety Blank, TFI Friday, A Question of Sport and Soccer Am, as well as winning TV’s I’m a Celebrity – Get Me Out Of Here. During recent times, Phil has been able to combine his cricketing expertise with his ‘mischievous’ and ‘laddish’ reputation and regularly enjoys the banter referring to his alleged misdemeanours. During the past three or four years, Phil has gained a great deal of experience in perfecting his after dinner speaking, in particular a combination of speaking and Question & Answer sessions, to which Phil’s personality is extremely well suited. He is always happy to give his honest, passionate, amusing and, if need be, controversial opinion on a number of topics, sport related or not. As such, should you be looking for an amusing, entertain and informative character to appear on your behalf and light up your event, Phil Tufnell makes perfect choice. 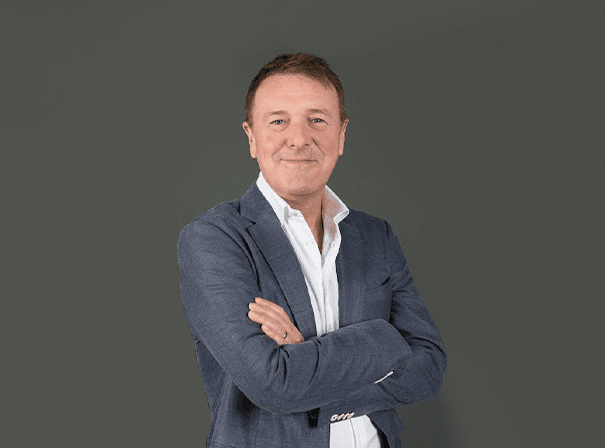