Phil Vickery is well known to most in the UK as a regal TV chef with many high profile credits to his name. Many will know Phil from being the in house cook on ITV’s This Morning, and he also was a big part of the long running and much loved cooking show on BBC, Ready Steady Cook, in which he appeared on more than 200 separate occasions. Vickery took over as head chef at The Castle Hotel in Somerset, previously run by Gary Rhodes, and it was there that he gained the honour of being AA Chef of the Year. He also picked up a Michelin Star for the place four years in a row from 1994 to 1997. In his career, Phil has put out an impressive 12 cook books including titles like Just Food, which was the first he released back in 1999.
Phil Vickery is also a brand ambassador who endorses a number of business and products and appears in their TV adverts. He has worked with the likes of Aldi to promote the brand and is also the spokesperson for long established Unilever product, the Stork brand margarine. Coeliac UK also appointed Phil as their Food Ambassador in March 2010 and his interest in the subject of being gluten free first came about when one of the companies he owned started supplying him with Christmas pudding that was made using rice flour. It was a niche product that got picked up and ordered many are times than the previous version. As such Phil Vickery is a great asset to any brand, show or event about food. 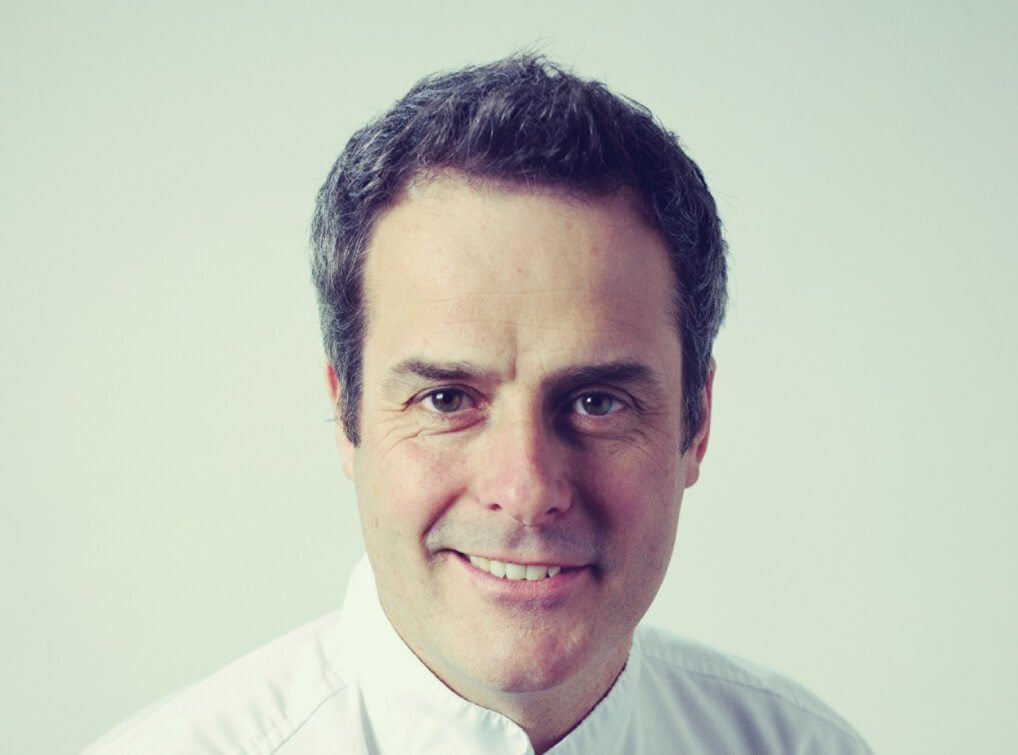