The UK ‘wellness rebel’ Plantbased Pixie is a twenty something nutritionist, popular Instagrammer and food blogger. A published scientist, Pixie has a First Class degree in Biochemistry that was attained in 2014 and in the following two years she went on to complete a Masters in Nutrition with Distinction at University College London, a global top 10 university. Her first paper, published in March, was focussed on the subject of orthorexia: a condition that includes symptoms of obsessive behaviour in pursuit of a healthy diet.
Pixie has a hugely popular blog called ‘Plantbased Pixie’ and is active under the same name across social media. These sites are decided to championing a healthy, clear to understand and no-nonsense lifestyle that is all supported by rigorous scientific evidence rather than hype or hearsay. Her outspoken and occasionally controversial views have earned her the name of ‘wellness rebel’ and she continues to fight the good fight from a place of real knowledge and expertise. Plant Based Pixie also puts on her own food events in the English capital and has been featured in a number of different publications as a recipe-writer and expert on nutrition. See Pixie’s website for an insight into her nutritional wisdom. 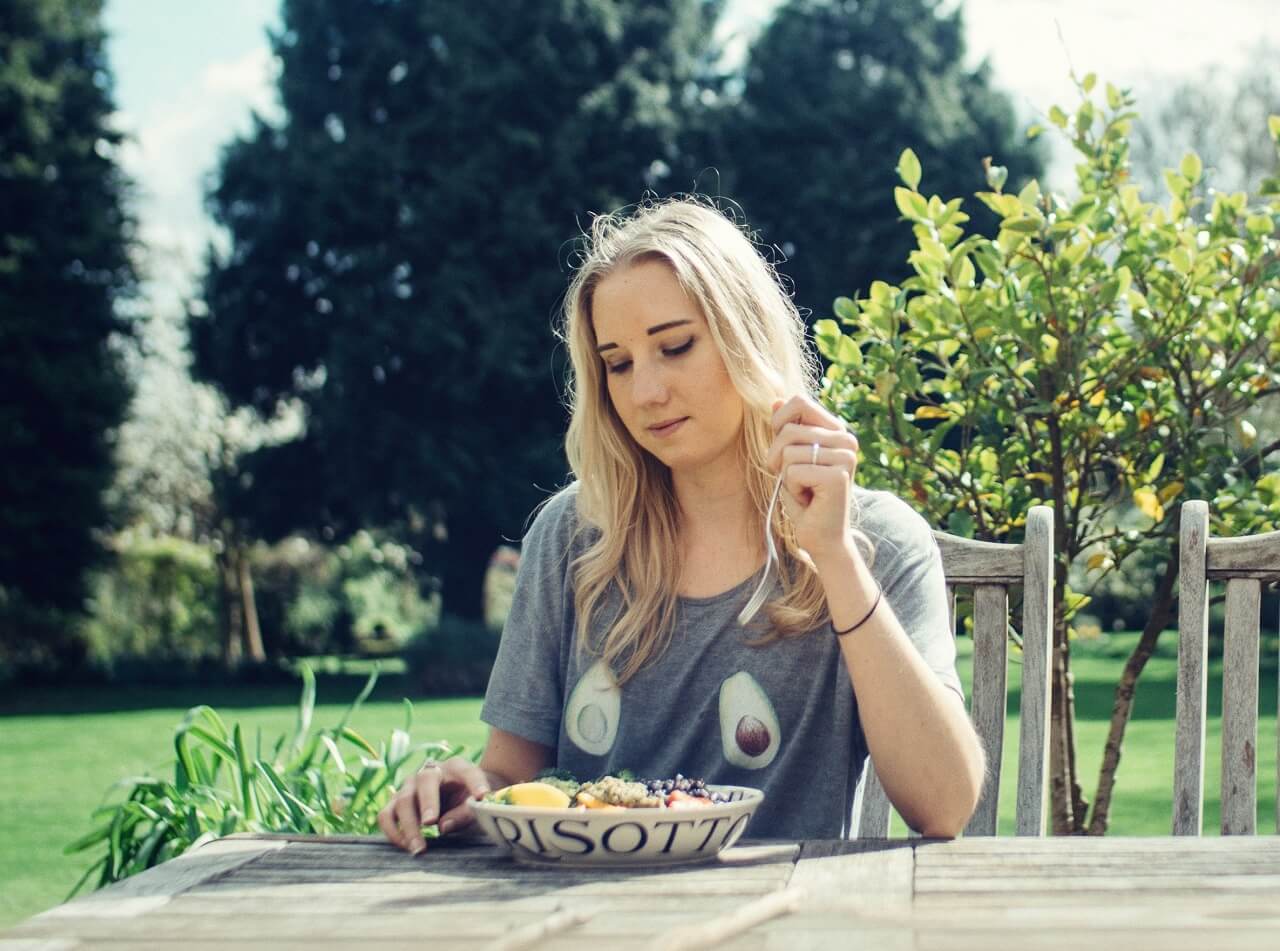