Groundbreaking actress and producer Pooma Jagannathan is stirring up a storm on stage and screen. Perhaps best known for playing Safar Kahn in the HBO show The Night Of, Jagannathan’s impressive work speaks for itself. From starring in the Bollywood cult film Delhi Belly to breaking the silence around sexual violence in the acclaimed play Nirbhaya, Jagannathan is renowned for pushing her craft’s boundaries. Born in Tunisia and raised in various places like India, Brazil and Pakistan, Jagannathan has led a colourful and richly diverse life. After a brief stint at the world-renowned, The Actor’s Studio, Jagannathan got her first break stateside in Law & Order. Now one of the most revered and celebrated actresses of her generation, Jagannathan is building a lasting legacy in the industry.

Celebrated for her impactful work, Jagannathan has several accolades to her name. For her work on Nirbhaya, the Telegraph praised the piece and heralded it as “one of the most powerful pieces of theatre you will ever see.” Later, the play would earn a pivotal Amnesty International Award and is now considered one of the most impactful moments in “India’s history of the women’s empowerment movement.” From there, Jagannathan has featured in Vogue’s “8 women who are changing the face of beauty in India,” and twice named Femina magazine’s “India’s 50 most beautiful women.” A testament to her craft, Jagannathan never shies away from gritty and subversive roles.

Versatility sings throughout each of Jagannathan’s projects. Her credits include the HBO anthology series Room 104, the critically acclaimed drama Big Little Lies and the mystery drama Defending Jacob. With a bright and shining future ahead of her, Jagannathan will be lighting up our screens for years to come. 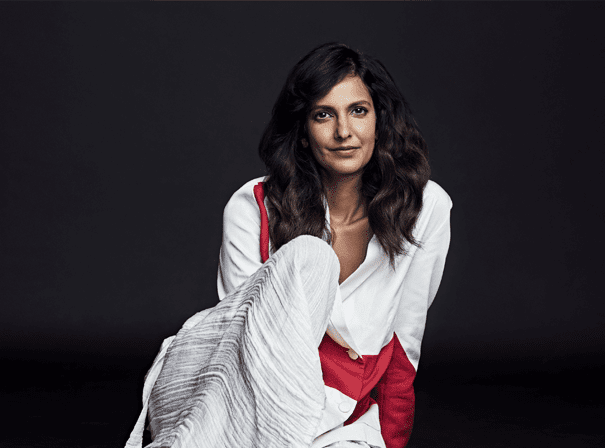