Porsha Williams is a businesswoman, social media influencer, and one of today’s most well-known figures. Porsha Williams is the author of The Pursuit of Porsha: How I Grew Into My Power and Purpose, a memoir in which she discusses her family, faith, stardom, and being a change agent. Williams is a unique voice in the worlds of television and podcasting. Porsha takes readers on a very personal journey as she seeks happiness and self-acceptance in The Pursuit of Porsha, providing fans a first-hand glimpse into the defining moments of her life that have not been portrayed on-screen or in the media. Porsha will be seen in The Pursuit of Porsha in a way that readers have never seen her before.

In 2013, Williams and Lauren Williams developed Go Naked Hair. The luxury hair brand was created on the notion that a woman’s confidence is inextricably linked to her hair. Founder Williams has stated this opinion numerous times in interviews. Go Naked Hair has released a series of instructive films, blogs, and articles in addition to the services they have always supplied to its consumers.

Porsha proves that she is more than a soundbite, headline, or rumor throughout it all. She is an idol for women globally and an empowering role model for black women. She has 380 thousand followers on Tiktok, and her videos have been liked over 765 thousand times. Follow her on Instagram at @porsha4real, where she has more than 6.8 million followers. 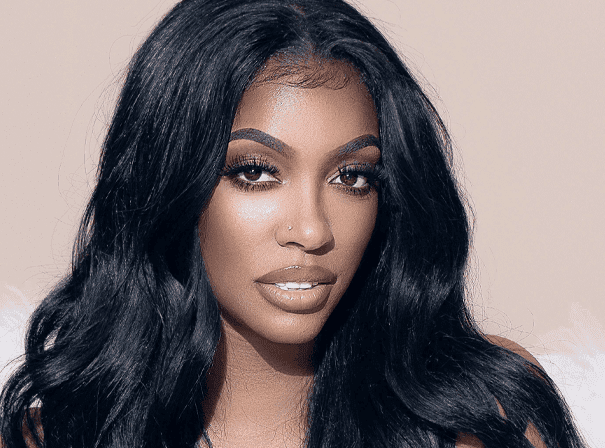