Famously known through TikTok, Presley Tennant is a 19 year old American singer and dancer. She began to rise in fame through her TikTok account under the name ptizzleee, in which she posted song covers, dance videos and lip syncing videos. On her TikTok page, Tennant has over 363 thousand followers. Apart from her daily engagement online, Tennant is also known for having been on The Voice season 16. On The Voice, Tennant was placed in the top 24. So far, Tennant has released a few original songs on her SoundCloud account. Some of her songs are Don’t Take The Summer Yet, Tilt, Pressure, So Special, The Woods and Me and You. She also uploaded several covers like Masterpiece, Lips are Moving and Upgrade You. Tennant has also performed the national anthem several times at games at the Staples Center. She is known for helping out during a Rock Back to School concert in 2017. Apart from being active on her TikTok and Soundcloud, Tennant can also be found on Instagram. She has reached an audience of over 65 thousand followers. On her Instagram page, Tennant shares her daily lifestyle and also covers of songs that she likes. Tennant was also featured on a few partnership ads for makeup. 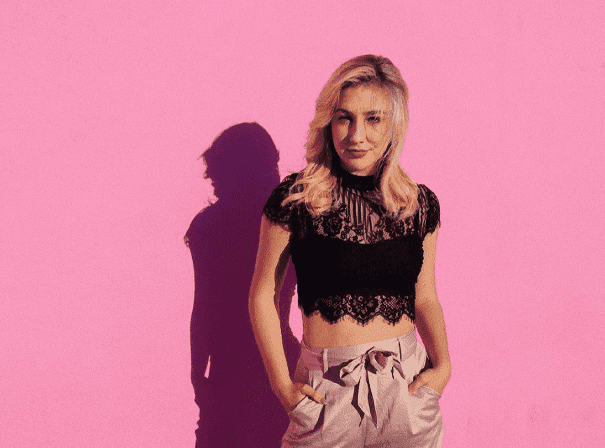