Queen B is a female automotive lifestyle vlogger. Her content’s unique selling point is its amalgamation of fashion, automotive culture and vehicle modification. This makes her one of the UK’s most exciting social media influencers.
Growing up with a family full of car fanatics, Becky is a born and bred petrol-head. Her interest in cars began when she was very young – travelling around the country with her father to watch him partake in drag races and all manner of car competitions.
From here, her vehicle knowledge started growing and she developed a specific interest in the world of car modification. Her first car – the MK IV Golf – did not look the same for very long. It became her Guinee pig project, when she decided to modify it and work on it herself.
Since then, she has traded in the MK IV Golf and now owns a 1983 BMW 3 series; a vehicle which frequently features on all her social media platforms. It has become something she is recognised for, by all her avid fans.
Thanks to her beautifully shot fashion and car content, Becky boasts an Instagram following of over 50k followers. Launched in 2016, her YouTube channel has already gathered 37k subscribers. Some of her highest viewed content has over 100k views.
For her charismatic personality and industry knowledge, Queen B is perfect for all kinds of live event hosting and automotive launches. 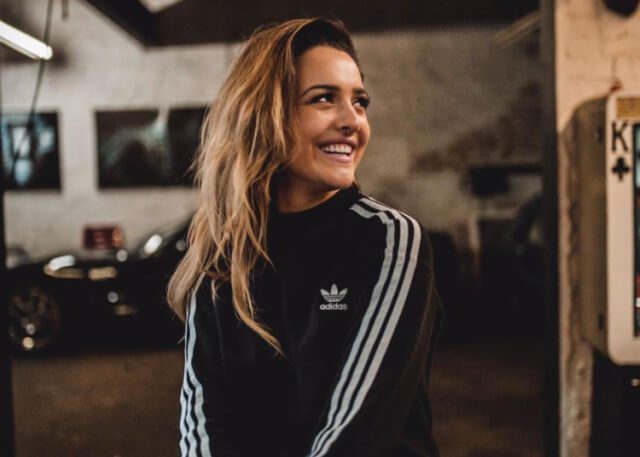