Quinton Coetzee is a South African broadcaster, survival expert, conservationist, and explorer. Born in the Namib Desert, he spent most of his childhood living close to nature in the African bush. He began his working career as a hunter before later attained a degree in the Natural Sciences. He is considered one of Southern Africa’s leading bushcraft specialists and is highly knowledgeable on tribal existence. He is well known as a television presenter of popular South African wildlife programs such as Aardwolf; Bushtalk; and Veldfocus, and as an anchor for the popular and long-running wildlife show, 50/50. He frequently appears in other media, commentating on a variety of nature topics on television, in print and on the radio.

Coetzee was Deputy Director of the Johannesburg Zoological Gardens. As a conservationist, he is committed to the breeding of many endangered species worldwide. While managing the animal collection for one of the largest Zoological Gardens in Africa, he gained a reputation for his ability to energetically engage audiences within the context of various wildlife and conservation topics.

An explorer at heart with a passion for adventure, Coetzee has embarked on expeditions all over the world. His journeys have seen him visit places as varied and remote as the most bitter of sub-Antarctic regions, to the scorching deserts of the Middle East. He has summitted the highest ice-peaks in Russia, lived with ‘vanishing’ tribes in Africa, braved the frozen wastelands of Outer Mongolia and survived the sweltering jungles of the Amazon basin. Amongst these exploits, he has somehow still found time to train as a classical pianist. 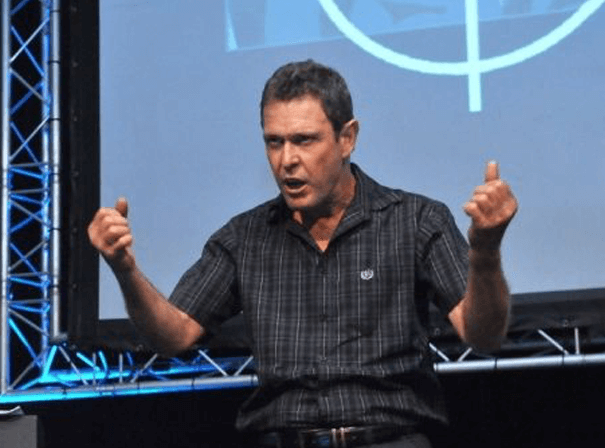