Born Amra Moore Ricketts, the insanely popular YouTube personality responds to a multitude of other titles; FLitz, Flitz, Ra, Nerdsworth, and of course Ra Nerdsworth, which is also the name of his personal channel which premiered in 2013. Through his array of short videos posted on the channel, including vlogs, gameplay and dancing videos, Ra grabbed the attention of the world and quickly soared to popularity in the world of social media and video games. Born and raised in Philadelphia, the talented content creator boasts a wide range of professions including singer, actor and dancer.

Now best known for his regular appearances on Smosh Games, Ra first joined the gaming channel in the Video Game Olympix collaboration with the LAN Party crew NODE. He quickly became a regular on the channel, most commonly appearing in Grand Theft Smosh, I Have a Raging Bonus, Why We’re Single, Smosh Game Bang, and Maricraft. Ra took the persona of either Blackquaman or blackup in Grand Theft Smosh and Homie Attenbrough in Maricraft. In 2014 he was finally initiated as a full member of the Smosh Games crew to their great excitement, as well as that of audiences worldwide.

Ra is most admired by his fellow gamers and fans for his prowess in both fighting and dancing games, earning him a massive 12.9K YouTube subscribers as well as 202K Instagram fans and followers. Following his departure from the Smosh Games in 2018, Ra joined up with some of his old friends and fellow players from the games in 2020 to create NewElement6. The platform was put together during Covid, allowing all members to stream and play online for bored and stressed fans across the globe. Ra has also been a regular on the podcast Unpopular Kids. 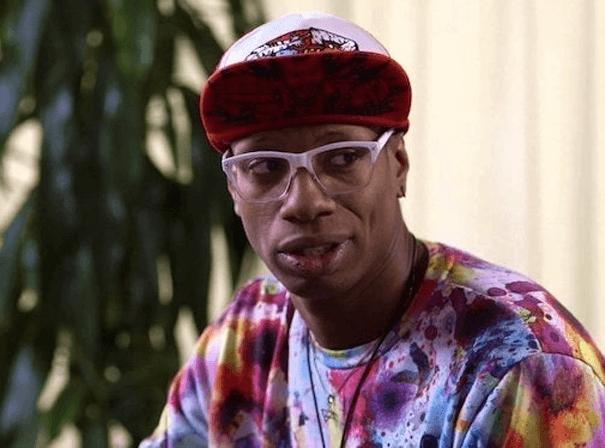