Honolulu-born Ako is a multi-disciplined personality, working as a model, dancer, businesswoman and author. In 2017, she co-authored the best-selling e-book Rise: True Stories of Triumph in The Face of Adversity Kindle Edition. As a model, Ako has appeared in both print and television spots, including for Aria Hotel and Wal-Mart. She was recently named a Maxim Finest Semi-Finalist. Ako has also had a small role in 2003’s Oscar-nominated film The Cooler.

A natural-born influencer, Ako is continuing to grow her fan base on social media and is a popular figure. 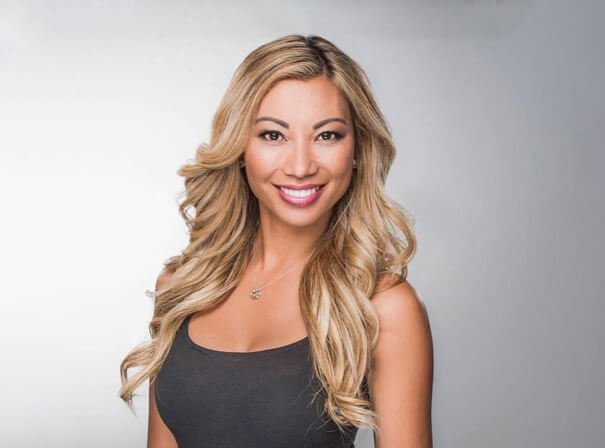