Rachel Stevens is an English singer, actress,and TV personality. Stevens is best known for her time in the English pop groupS Club 7, in addition to S Club’s various TV shows and films. She was named“Sexiest Woman of All-Time” by FHM in 2014.

Stevens’ journey to stardom began when she wona modeling contest held by the UK magazine Just 17, later deciding that shewanted to pursue a singing career. She went on to be asked to record a demo foran upcoming project by 19 Management andSimon Fuller – that project ended up becoming the iconic pop group S Club 7.

During their five-yearreign of the charts, they released four UK No.1 singles and one UK No.1 album.In the US, they also placed an album in the Billboard 100 and scored a top 10single. They were also hugely popular throughout most of Europe, Asia, andLatin America. The group won two Brit Awards and Record of the Year in 2001,and in addition to their musicalal success, starred in a television series thatlasted for 5 seasons, spawning a TV documentary and five TV movies.

Stevens has gone on to findsolo success after S Club disbanded in 2003, releasing two award-nominated soloalbums. She has continued acting and appearing on television, including stintson the The X Factor New Zealand as amentor, and as a judge on The Voice:Ireland. She most recently appeared as a contestant on Celebrity MasterChef in 2017. 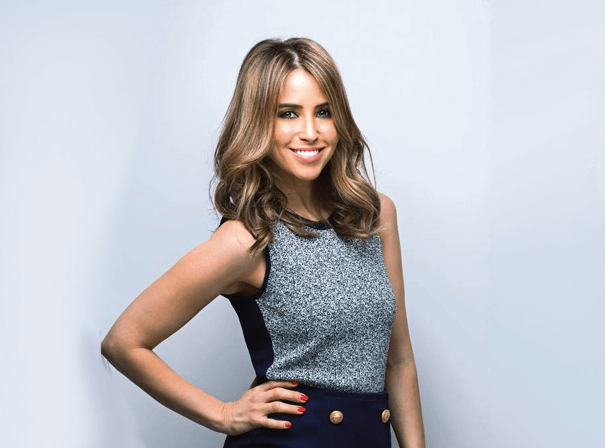