Rachel Stringer is an exciting new presenter on the British television circuit.
Beginning her career as a researcher for BT Sport in 2013, her engaging personality soon landed her a role as a regular BTSP presenter. From here, she was offered to join the on-air team at SportsHub, Women’s Super League football, Conference Football, NBA and Transfer Deadline Day.
Today, Rachel Stringer a regular reporter for Football Focus, where she is lucky enough to interview some huge footballing personalities for BBC1. Other notable sporting shows she presents include Bennetts British Superbike Championships, ITV’s new show World of Sport: Wrestling, Strongman Champions League and ESPN and Aston Villa FC TV.
However, it wasn’t until 2015 that Rachel made her debut on Match Of The Day. After this massive achievement, her career grew exponentially, going on to host MOTD Kickabout for CBBC, Kickabout+ and Live@Wimbledon, the official online channel of the Wimbledon championships.
By 2017, Rachel was fronting a series of marathons and triathlons for Channel 4, the Tobago International Sea To Sea Marathon, the Emirates FA Cup campaign for FA TV, the Betway UK Snooker Championships and became the main presenter at the 2017 Women’s Hockey World League Semi-Finalist.
In more recent memory, this rising talent was involved in the FIFA World Cup Trophy Tour, where she showcased the trophy to fans as it made its way to Russia for the World Cup Finals. 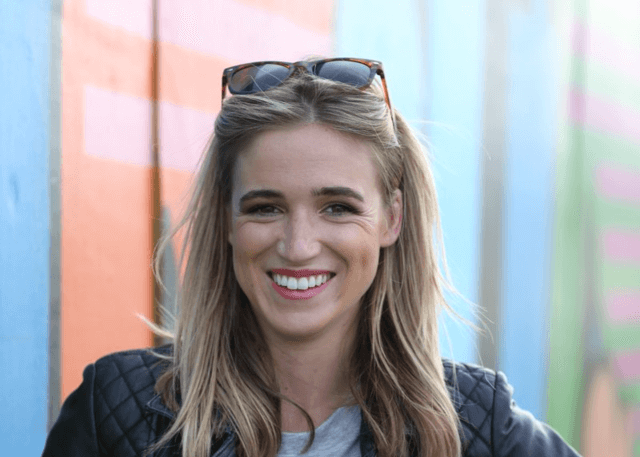