Irish TV Presenter and equestrian show jumper Rachel Wyse is a Sky Sports News anchor who is relaxed, natural and charming in front of camera. She has a wealth of knowledge to share about horse riding too, so is a popular after dinner speaker, guest host and personality who is available for a wide rang of presenting roles, hosting roles and brand ambassador roles. Wyse graduated from the Institute of Art, Design and Technology in Dún Laoghaire with a degree in Business Studies and Arts Management before moving in to television. Her first role was producing and presenting her own entertainment and cultural programme on the City Channel, and she then moved into sport.
In the early days she presented the Show Jumping Ireland Premier Series in 2008 and 2009 on Sky Sports, Horse & Country TV and TG4, and was the face of Leinster Rugby’s online television channel Leinster Rugby TV. She then became a co-presenter on Ireland’s motoring show Xccelerate on 3e and in July 2010 made her first appearance on the Sky Sports News channel. She now works full-time as a News Anchor for the channel and has filmed special reports with Olympic boxer Katie Taylor, Irish international rugby player Brian O’Driscoll and Manchester United player Juan Mata, as well as reporting from the London Olympics 2012 and Wimbledon. Wyse is also a lead presenter of Sky Sports’s new coverage of Gaelic games and away from TV has competed internationally for Ireland as part of two European Show Jumping Championships. As such, she is a sporting insider who can inspire and motivate audiences a well as entertaining them and motivating them with her tales from the inside. 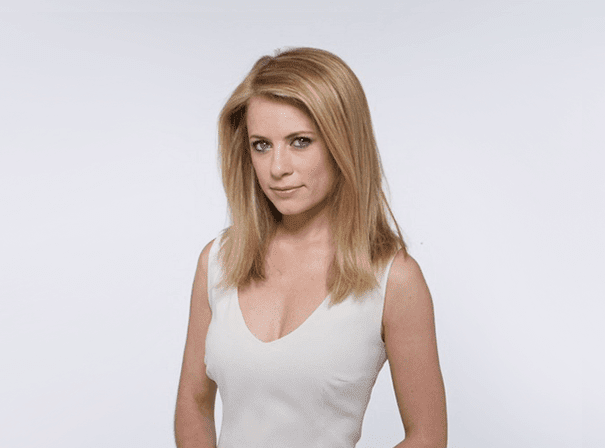