Rainbow Sun Francks is a Canadian actor mostly known for his role as Lieutenant Aiden Ford in the action-adventure television show Stargate: Atlantis, which was nominated for two Emmy awards for its first season and some of the best special effects on a television show to date. More recently in 2019, Francks had a recurring role in the cult Netflix show Umbrella Academy, playing the role of Detective Chuck Beamen.

The 40-year-old actor has an incredible credit list throughout television and film. Some other notable nods are Alien vs Predator: Requiem as Earl in 2007, The Listener as Dev Clark from 2011 to 2014, the television series Jett for portraying the role of Carl in 2019, and High Fidelity for playing Cameron Brooks in 2020. In the early days of his career, Francks was an on-air personality at Much Music a Canadian music video and variety television channel, aimed at teenagers and young adults and specialised in pop culture programming, most commonly in comedic form. From MuchMusic, Francks was introduced to a number of musical talents, from this Francks is also known for producing the hip-hop group, The Oddities since 1998.

In 2000, Francks was nominated for Best Performance by an Actor in a Leading Role in a Dramatic Program or Mini-Series for his role as Hank Johnson in One Heart Broken Into A Song. Francks continues to make waves in North America and beyond, and continues to show the world he is a true talent through acting and his love for music. 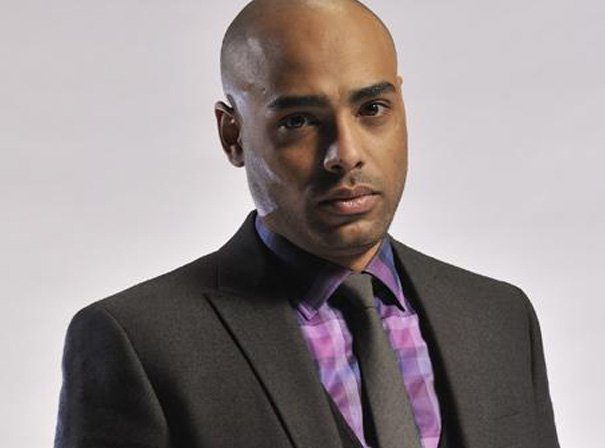