Featherweight boxer Ramla Ali made history at the Tokyo 2020 Olympic Games when she became the first ever Somalian to compete in boxing at the Olympics. The talented athlete has had to fight for everything she now has after fleeing war-torn Somalia as a child, and is about to smash more barriers in the first ever female fight to be hosted in Saudi Arabia. Also in-demand as a model, she has graced the cover of numerous magazines and leading publications including British Vogue, NY T Magazine, ELLE, Wall Street Journal, Grazia, Sunday Times Style and many more. Her inspirational debut novel ‘Not Without A Fight’ was published in 2021 and BAFTA- winning producer Lee Magiday is planning to make a feature –length drama about her remarkable life story.

Ali left Somalia when she was a small child as a refugee from the Somalia Civil War, following the tragic death of her 12 year old brother by a mortar when he was playing outside. After starting boxing as a teenager as a way to improve her fitness, her talent for the sport soon shone through even though she kept her training a secret from her family for over a decade. She rose to prominence after storming to victory twice in the National Amateur Championships, before making history as the first boxer from her country to compete at the Olympics.

Ali continues to break barriers in the world of sport, and is proud ambassador for UNICEF and a Nike Global Athlete. 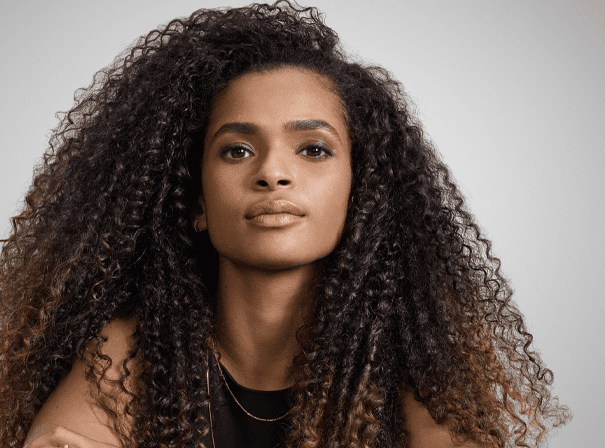