Emmy Award-winning television journalist Randi Kaye is today best known to audiences as an investigative reporter on Anderson Cooper 360. One of CNN and CNN International’s most long-standing and admired contributors, she acts as an anchor, reporter and host on the network, and is a key member of its world-class news team.

After studying broadcast journalism at Boston University, Kaye’s television career began at ABC’s Nightline and World News Tonight, followed by stints at local networks in Arkansas, Texas, Minnesota and New Jersey. Since 2004, she has been based with CNN, having previously anchored CNN’s flagship rolling news programme Newsroom and today acting as an investigative reporter for Anderson Cooper 360 and an anchor and reporter for the network’s Documentary Unit.

During her time at CNN, Kaye has covered many of the era’s biggest breaking news stories, and undertaken acclaimed and award-winning investigative work. She has anchored live during the biggest stories from the US and abroad, such as Hurricane Katrina, violence at Egypt’s Tahrir Square, rebellion in Libya, and the BP Oil Spill, and has hosted documentaries on the Jodi Arias Trial, the Boston Marathon Bombing and the disappearance of Madeleine McCann. In 2006, she received an Emmy Award for her reporting on black market fertility practices, and she has been nominated for several more for other CNN coverage.

She has contributed to two of CNN’s prestigious Peabody Awards, and has won a Headliner Award, a GLAAD Award and an NLGJA Award. Beyond her on-screen work, Kaye is a board member of Suicide Awareness Voices of Education, and has hosted and supported a range of charitable events and causes. 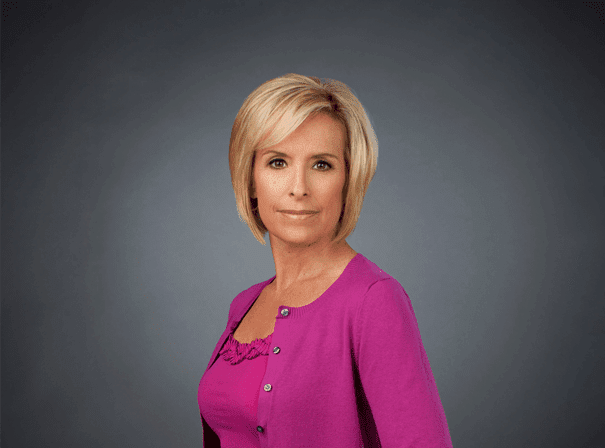