One of the best defenders to currently grace the world’s Soccer pitches is Raphael Varane. Winner of multiple leagues and tournaments, he is one of only four players to have won the World Cup and Champions League in the same year. Since 2011, he has starred for Real Madrid, making over 300 appearances. With them, he has won two La Ligas, three Champions Leagues, three Supercopa de Espana, and a host of other trophies.

Despite finding major success in Spain, Varane hails from France, being born in Lille in 1993. He joined local team AS Hellemmes as a seven-year-old schoolboy and eventually turned professional with nearby club Lens. After winning titles with their youth and reserve sides, Varane made his first-team debut in November 2010. Just two month later, he was reported to be attracting attention from several international sides, including Real Madrid, the biggest club in the world. At the end of the 2010/11 season, Varane signed from Real Madrid and moved to Spain. In his second La Liga match for the side, he became the first foreign player to score for the club. By 2014, he was being voted as one of Real’s all-time greatest foreign players.

Varane has won more than 60 caps for his country. He made his debut during the 2014 World Cup qualifying campaign, but it’s the 2018 World Cup that he is best known for. As part of the side that won that year’s tournament, he played every minute of every game, scoring in the quarter-finals. Toay, he is an integral part of France’s Euro 2021 campaign. 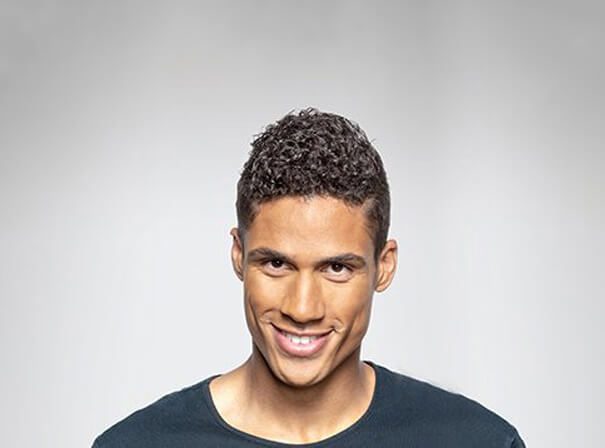