Los Angeles based rapper and singer Rarri is an artist who has made a huge impact on the world of hip-hop in just a few short years.

Ever since his first single Bozoo, a collaboration with 6ix9ine, Rarri has been one of the biggest emerging stars in the world of rap and hip-hop. The video for the track reached more than 22 million views on YouTube and has had millions of streams across other platforms. He has since collaborated with many other major artists including Soulja Boy and Trippie Red, appearing on Soulja Boy’s song Jeopardy which raised his profile and saw him expand his fanbase all over the world. In 2020 he released his first full length studio album, Universe 444, which was released to public and critical acclaim and featured several collaborations with other musicians. These include Lil Xan and Hammon, and showcase Rarri’s talent and status as one to watch. He now has nearly 90,000 monthly followers on Spotify, an amazing achievement for someone who only released his debut single three years ago.

Although the Covid-19 pandemic has stopped him from performing live in recent months, Rarri continues to generate a lot of buzz around his new releases and create innovative and popular music videos for his tracks. This young artist is one to watch and a rising star on the hugely competitive rap scene. 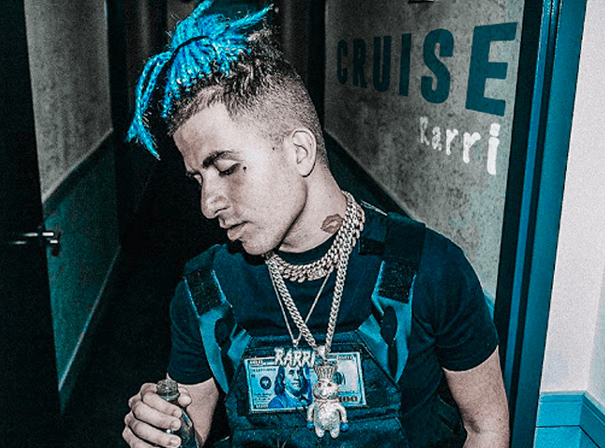