Scottish actor and martial artist Raymond Park is most famous for his appearance in Star Wars: Episode I – The Phantom Menace as Darth Maul. He also played Darth Maul in Solo: A Star Wars Story, Snake-Eyes in G.I. Joe: Retaliation and G.I. Joe: The Rise of Cobra, Toad in X-Men and Edgar on superhero drama Heroes.

Born in Glasgow, Park moved to London when he was seven where his father introduced him to martial arts at a young age. He won Great Britain’s Martial Arts National Championship for his class when he was 16 before moving to Malaysia to expand his martial arts skills. Park competed in martial arts tournaments around the globe before moving into acting in the late 1990s.

Park’s first film work was as a stunt double for both James Remar and Robin Shou in Mortal Kombat: Annihilation. In 1999 he appeared as Sith Lord Darth Maul in Star Wars: Episode I – The Phantom Menace, and his performance soon led to further Hollywood roles for Park including the speaking part of Toad in X-Men and the dual roles of twin vampires in Slayer. He also starred in US drama Heroes as Edgar, a role that he trained for 2-3 hours a day. In 2018 Park reprised his role of Darth Maul in Solo: A Star Wars Story. Park remains in demand for some of Hollywood’s greatest action movies, but his latest ambition is to return to where his martial arts career began in Malaysia, this time accompanied by his young family. 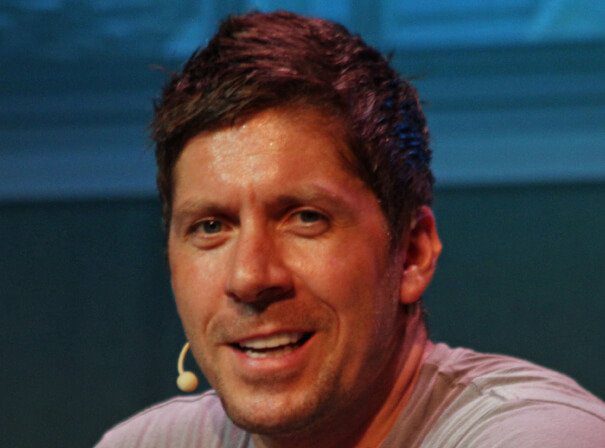