Who you gonna call? Why, Ray Parker Jr, of course. Yes, the fabulous R&B singer and songwriter may well be best known as the man behind the hauntingly popular Oscar-nominated theme tune to 1984’s blockbuster comedy, Ghostbusters, but he is also a record producer and actor, too. He has performed with his band, Raydio, as well as with countless musical legends, such as Barry White, Marvin Gaye, Stevie Wonder, Diana Ross, Aretha Franklin, and Gladys Knight & The Pips. He was awarded a Star on the Hollywood Walk of Fame for Recording in 2014.

Parker was born and raised in Detroit, and was inspired by his elementary school music teacher to take up the clarinet when he was six-years-old. Naturally talented musically, by the time he was a teenager, Parker was working as a session guitarist. In the late 1970s, when he was a member of Bohannon’s house band at the legendary 20 Grand nightclub in the city, one of the acts performing there, The Spinners, was so impressed by the young guitarist’s skills that they added him to their touring group. And Parker was just 16 when he recorded and co-wrote his first songs with Marvin Gaye. His first bona fide hit as a writer, You Got the Love, was co-written with Chaka Khan. The single hit No.1 on the R&B charts in 1974. He set up his own acid jazz and R&B group, Raydio, in 1977, and their first self-titled album went gold, peaking at No.8 in the R&B chart in spring 1978. The album included the No.5 gold R&B hit single, Jack and Jill, which featured vocals by Jerry Knight. Parker went solo in 1981, scoring eight Top 40 hits, including the hit single, The Other Woman, and, of course, Ghostbusters, which was at No.1 for three weeks on the Billboard Hot 100 chart. Aside from creating incredible music, Parker has appeared in a number of TV shows and movies, including the 1980s sitcom, Gimme a Break, the romantic drama series, Berrenger’s, the action drama, Enemy Territory, and the music and comedy sketch show, Sherman’s Showcase.

Parker has a self-titled YouTube channel, as well as an official website, rayparkerjr.com. His music is available through many outlets, including Spotify and Apple Music. 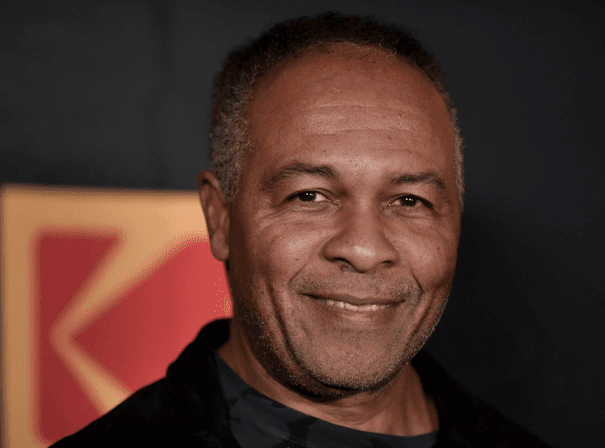