The beautiful and multi-talented Rebecca Grant is a TV sportscaster, actress and model, and entrepreneur. She is best known for hosting NFL on Fox Sports and ESPN, and for being a familiar figure among the pages of FHM and Maxim magazines. She also runs her own production company, Rebecca Grant Studios, and has earned a reputation for being professional, creative, and reliable as she develops and produces projects for her clients. She works both on screen and behind the camera writing, editing, directing and hosting corporate industrials, specialising in product demonstrations and advertising campaigns.

Born and raised in Buffalo, New York, Grant attended the University at Buffalo and graduated with dual degrees in psychology and communication. She began to pursue a career in broadcasting, working as an on-air host and reporter for the Empire Sports Network. At the same time as continuing her sportscasting career, she also pursued acting and modelling, and made her TV debut in the smash-hit sitcom, 3rd Rock from the Sun in 1997. She has since gone on to appear in countless TV productions, including Providence, Third Watch, She Spies, The District, Save Me, and Jungle Justice. Her movie credits include 2006’s The Strange Case of Dr. Jekyll and Mr. Hyde, 2012’s Sorority Party Massacre, and 2013’s Sink Hole. She was the hostess of the short-lived game show, Throut and Neck in 1999, and modelled for the video game Dungeon Siege III as the character Katarina. She was also a host on NFL’s Under the Helmet, and Robot Wars: Extreme Warriors.

Grant regularly connects with her legions of followers and fans through Instagram, Facebook, and Twitter, posting pictures and videos of her life around broadcasting and modelling. She is available for that personalised shout-out via the Cameo platform, and has an official business website, rebeccagrant.com. 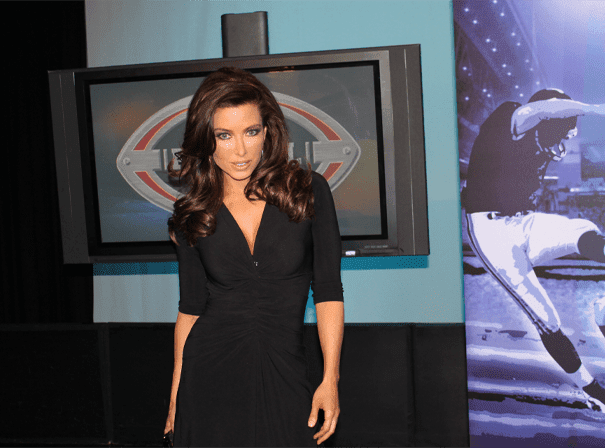