Reality TV star and Instagram model and influencer Rebecca Vieira has been on quite a journey in recent years. In 2019, she was released from prison, having been convicted of drug offences earlier in the year. She worked hard to put the past behind her, resuming her modelling career and working with brands such as Pretty Little Thing. She also began dating former Blazing Squad rapper and Love Island contestant Marcel Somerville, and after becoming pregnant, starred in the first series of MTV UK’s Celebrity Bumps along with the likes of Kate Lawler and Charlotte Dawson.

In 2021, however, the tabloid press ran salacious stories on her past, focusing more on what she’d done wrong than how hard she’d worked to redeem herself and build a new life. However, such tabloid tittle-tattle hasn’t stopped her from gaining a huge audience on social media. She is particularly popular on Instagram where she has 341,000 followers and also maintains accounts for her young son, Roman (22,000 followers), her house, and Taupe Isle, her forthcoming line of premium babywear and accessories. She and Marcel also have a popular YouTube channel, Life with MR, which currently has over 7,000 subscribers. Finally, she has over 11,500 followers on TikTok where her content has been liked 107,000 times. 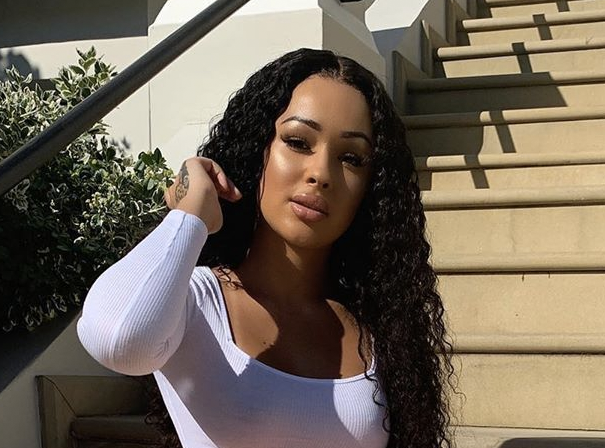