Reece James is a young English footballer who recently enjoyed a breakthrough season with Chelsea in the Premier League — he had the second-highest goal-and-assist tally of any defender in the league, despite having missed several games through injury. He has represented England at every level from U-18 upwards and made his senior debut in October 2020.

James was born in Redbridge, East London, in December 1999. A natural with a ball at his feet, he began training with Chelsea when he was just six years old and also spent time training with Fulham. However, it was Chelsea with whom he turned professional in March 2017, aged 17. During the following season, he captained the U-18 team as they won the FA Youth Cup and he was named the Chelsea Academy’s Player of the Season. The Blues duly extended his contract and sent him north, on loan to Championship side Wigan Athletic, with whom he spent the 2018-19 season, refining his game. He made 45 appearances for them, was named their Player of the Year, and was selected to the Championship Team of the Season.

After such a superlative season, Chelsea, unsurprisingly, recalled James and put him in their first team. Soon afterwards, he became their youngest-ever Champions League goalscorer. Gallingly, despite his immense achievements on the pitch, James was subject to online racist abuse to the point that he shut his Instagram account. Thankfully, it didn’t affect his game and he remains one of the most highly-rated young players in the Premier League. 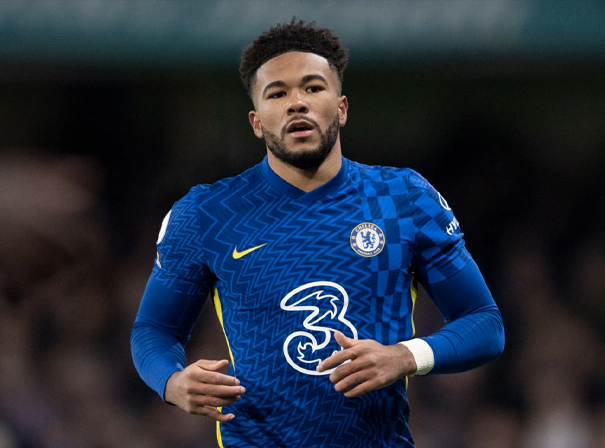