A multitalented individual in the entertainment world, Reed Alexander has demonstrated significant prowess in acting, writing and journalism despite his young age. He’s most recognizable for his portrayal of Nevel Papperman in Nickelodeon’s Emmy-nominated hit teen sitcom iCarly opposite future stars Miranda Cosgrove, Jennette McCurdy, Nathan Kress and Jerry Trainor. The show – created and produced by Dan Schneider – aired for six seasons from 2007-2012 and became one of the most watched shows in the history of the network, achieving millions of viewers. He went on to reprise his role in the 2014 spin-off Sam & Cat with Jennette McCurdy and Ariana Grande starring as the titular characters. Alexander also had a minor movie role in Ace Ventura: Pet Detective Jr. (2009) and was nominated for a Young Artist Award for his pre-teen appearance in NBC’s Will & Grace.

Alexander has since completely pivoted in his career to tap into his love of journalism. After obtaining a degree in media studies and broadcast journalism from New York University, he went on to spend time broadening his horizons as a CNN reporter in Hong Kong and as a financial reporter for Wall Street Journal, BBC and Business Insider. He even wrote a cookbook as a teen star entitled KewlBites, and is a prominent spokesperson for the American Heart Association and healthy eating habits.

A uniquely diversified talent, Alexander is currently pursuing a further degree in journalism at Columbia University, and although proud of his acting past, hopes to skyrocket his burgeoning career as a reporter to the next level over the coming years. 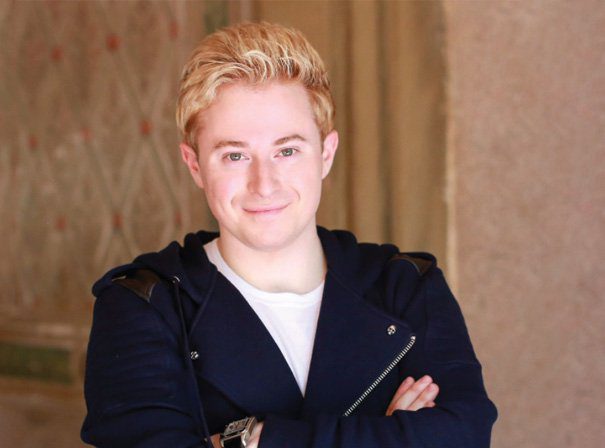