Charismatic and incredibly versatile, actor Reed Diamond has been captivating audiences since the eighties. Throughout his career, Diamond has brought some of television and film’s most well-loved characters to life. Perhaps best known for his turn as Detective Mike Kellerman in the critically acclaimed series “Homicide: Life on the Street,” Diamond reprised the pivotal role in the feature film “Homicide: The Movie.” Born and raised in New York City, Reed aspired to be an actor from a young age. His passion took him to the prestigious Julliard School, and his professional debut was co-starring in the war epic “Memphis Belle.” Since then, Reed has appeared on hundreds of television episodes, Broadway and a broad range of feature films.

Highly regarded in the industry, Diamond is a memorable character actor. In the George Clooney Edward R. Murrow biopic “Good Night, and Good Luck,” Diamond dazzled in the role of John Aaron. The role also earned Diamond a Gold Derby Award Nomination and SAG Award Nomination. Never afraid to take on challenging parts, Diamond then went on to star in the horror “The Darkroom” and the thriller “Adrenaline.” Some of Diamond’s other film credits include Joss Whedon’s “Much Ado About Nothing,” the sports biopic “Moneyball” and the drama “The Friend.”

On the small screen, Diamond has become a master of his craft. Appearing in the cult-classic “Dollhouse” as Dominic, Diamond surprised fans and critics alike with his performance. From there Diamond landed a recurring role on the FOX hit “24.” With other television credits including “How to Get Away with Murder,” “The West Wing” and “Designated Survivor,” Reed continues to grow as an artist. Diamond is building a lasting legacy in front of the camera that will inspire audiences for years to come. 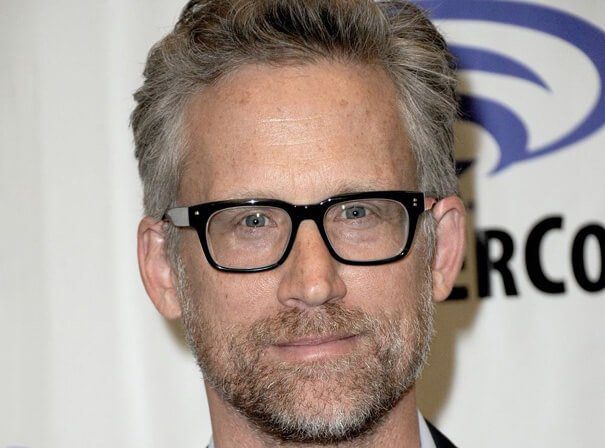