Reed Kelly is a professional American dancer and model. He has joined the ensemble cast of several major Broadway productions over the years including: Addams Family, Cirque du Soleil’s Paramour, Spider-man: Turn Off The Dark, and Wicked. On top of this, he competed in the 2014 season of Survivor: San Juan del Sur, appeared in multiple national and international ad campaigns as a model, and also was featured on the cover of TIME Magazine.

Kelly was raised in Saint Paul, MN, where he attended Hill-Murray High School. During that time, he discovered his passion for dancing and became a competitive dancer for Larkin Dance Studio. After years of practice and building his sweat equity, Kelly moved to New York City in order to pursue his passion for professional dancing. Thanks to his sheer strength and maneuverability, he was able to land several roles on Broadway productions and showcase his talent and ability to move like no other.

In 2014, Kelly was given the opportunity to star in that year’s Survivor season alongside his boyfriend, Josh Canfield. In this season, he was placed on the opposing team of his boyfriend and was forced to compete against him. With a vast list of accomplishments, Kelly’s personal favorite claim to fame was when he raised over $130,000 for Broadway Cares/Equity Fights Aids through a fundraising group known as Yellow Bucket. 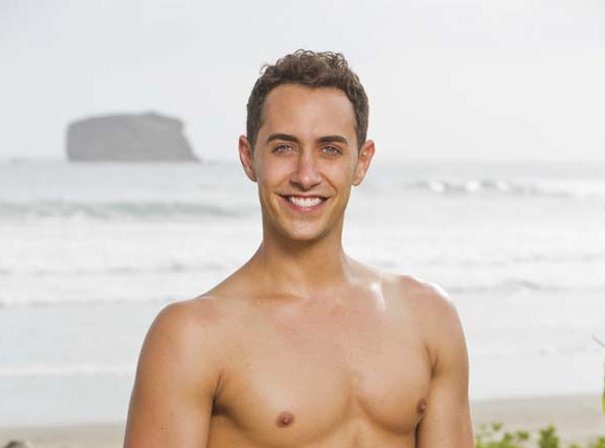